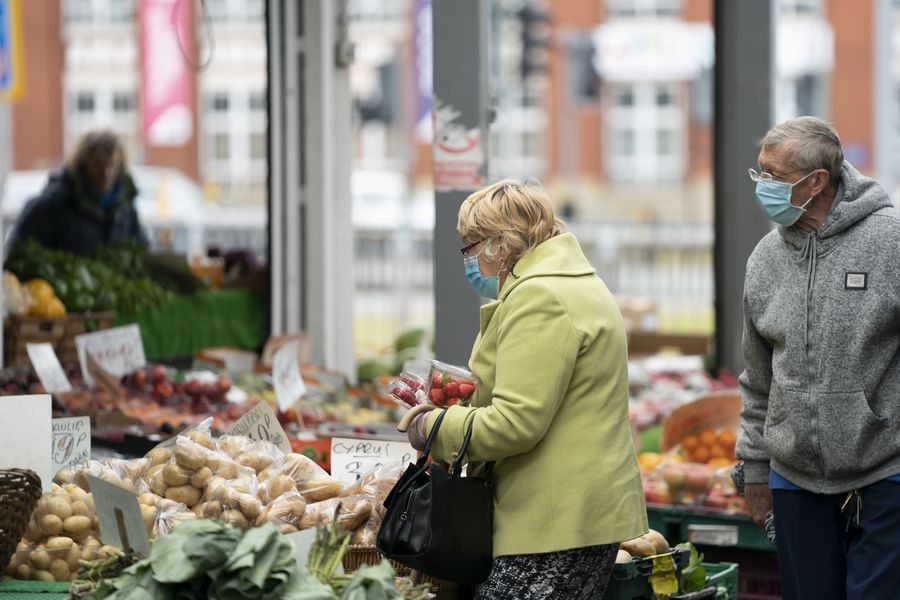 NEW YORK, June 7 (Xinhua) -- Global confirmed COVID-19 cases on Sunday reached 7,007,948 as of 0233 GMT on Monday, according to data compiled by the Center for Systems Science and Engineering (CSSE) at Johns Hopkins University.

A total of 402,709 people worldwide have died of the disease, the data showed.

Countries with over 200,000 cases also include Brazil, Russia, Britain, India, Spain, and Italy. As of Sunday, the overall confirmed cases in Chinese mainland reached 83,040, including 65 patients who were still being treated.