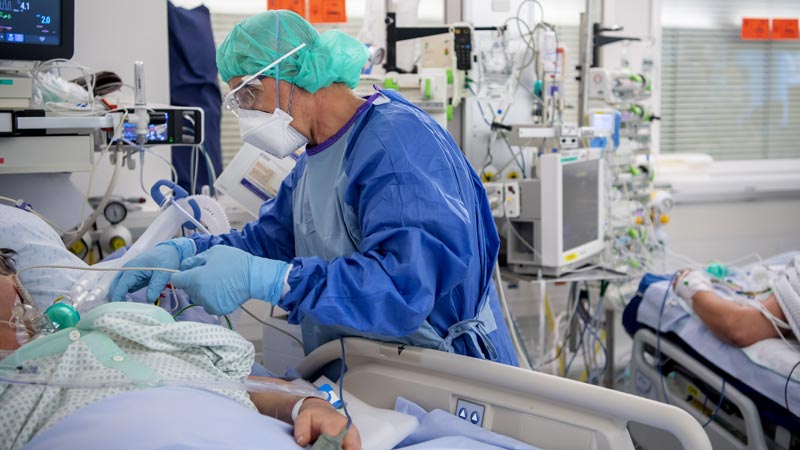 Countries with over 33,000 fatalities also include Mexico, Britain, Italy, Spain, Peru and France.

The global COVID-19 death toll reached the grim milestone of 1 million on Sept. 28.