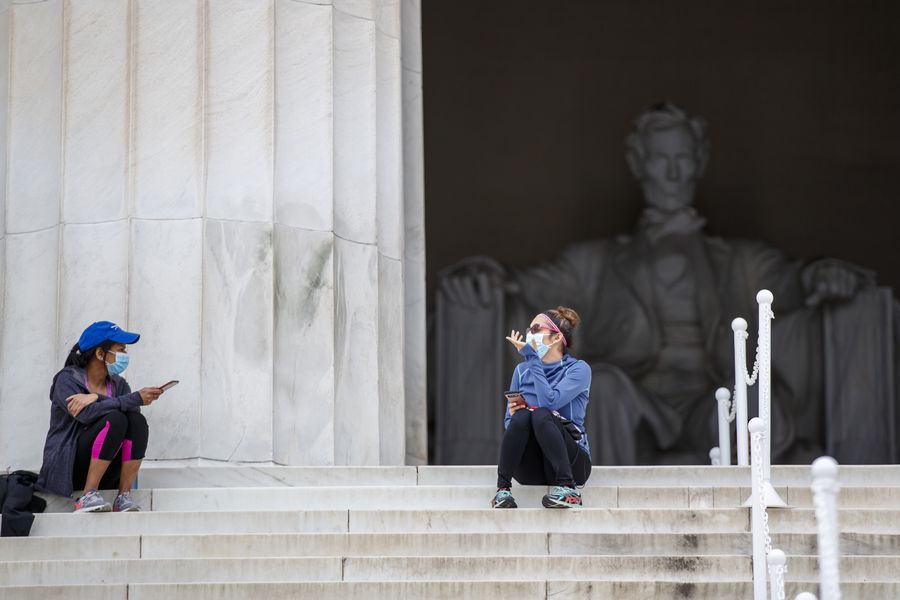 The United States suffered the most fatalities at 34,575 as its total cases topped 683,000. Italy recorded 22,745 deaths and Spain reported 19,613 deaths. France and the United Kingdom also reported over 10,000 deaths, according to the CSSE.