A total of 392,471 new COVID-19 infections were reported to the World Health Organization  on Saturday, a record high since the onset of the pandemic, taking the total number of confirmed cases worldwide to 39,196,259. 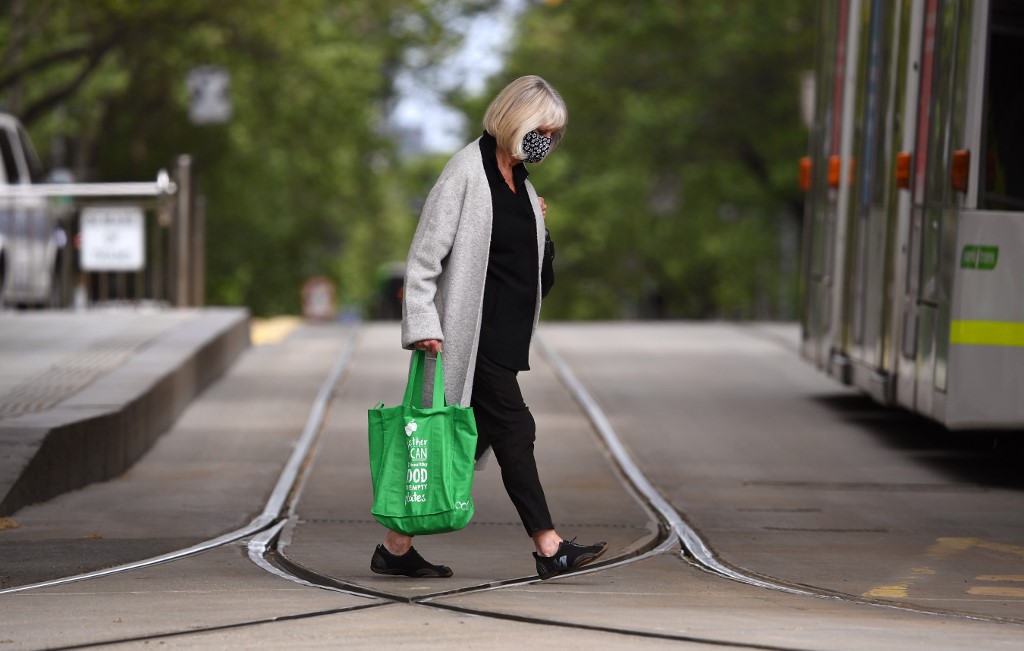 According to a tally kept by the WHO, the United States had the most daily infections on Saturday, with 63,044 new cases reported. As of Saturday, the country has registered 7,896,895 total confirmed cases, the highest worldwide.

Meanwhile, India had reported 62,212 new cases on Saturday, the second largest daily increase globally, which has taken the country's total caseload to 7,432,680 as of Saturday, the tally showed.