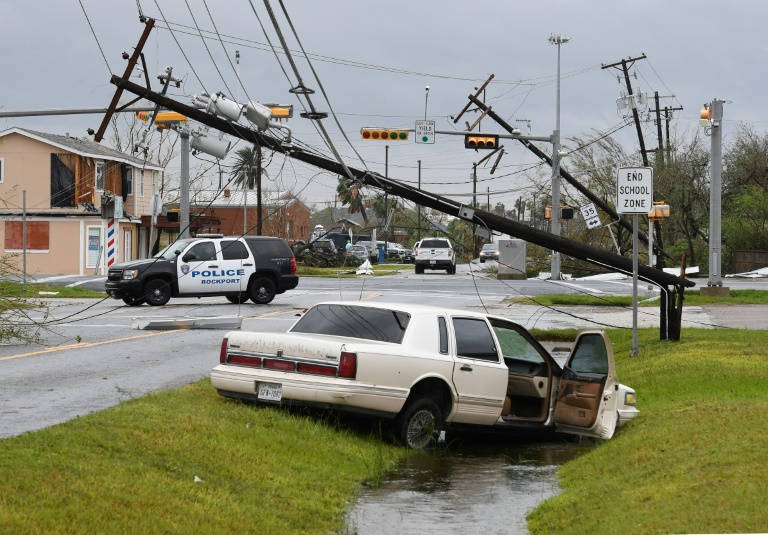 Total economic losses from natural and man-made disasters have soared by 63 percent to strike an estimated $306 billion in 2017, reinsurance firm Swiss Re said Wednesday.

"The US was hardest hit, including by hurricanes Harvey, Irma and Maria, which have made 2017 the second costliest hurricane season" after 2005, the company said.

Despite the rising financial cost of disasters in 2017, the cost in terms of lives held steady.

Its preliminary estimates for the amount of insured losses from natural and man-made disasters around the world is approximately $136 billion.

This is "well-above the annual average of the previous 10 years, and the third highest since... records began in 1970," Swiss Re.

The reinsurance firm -- which provides insurance to insurance firms -- said that insured losses from disasters have exceeded $100 billion in several years.

"The insurance industry has demonstrated that it can cope very well with such high losses," said Martin Bertogg, head of catastrophe perils at Swiss Re.

"However, significant protection gaps remain and if the industry is able to extend its reach, many more people and businesses can become better equipped to withstand the fallout from disaster events," he added.