HELSINKI, Jan. 25 (Xinhua) -- The global economy may outperform expectations this year despite its current slow growth, the European financial services group Nordea Bank said in a press release on Wednesday.

High inflation is eroding households' purchasing power, and in the Nordic countries the housing markets face a sharp slowdown.

However, according to the Helsinki-based bank, the recent economic developments have been surprisingly positive and "there are signs that the year 2023 could also cause positive surprises."

The mild winter has cushioned the harmful effects of the energy crisis in the eurozone, and China's rapid reopening after the COVID-19 lockdowns is returning the country to as a strong driver of the global economy, Tuuli Koivu, chief economist at Nordea Bank, said. 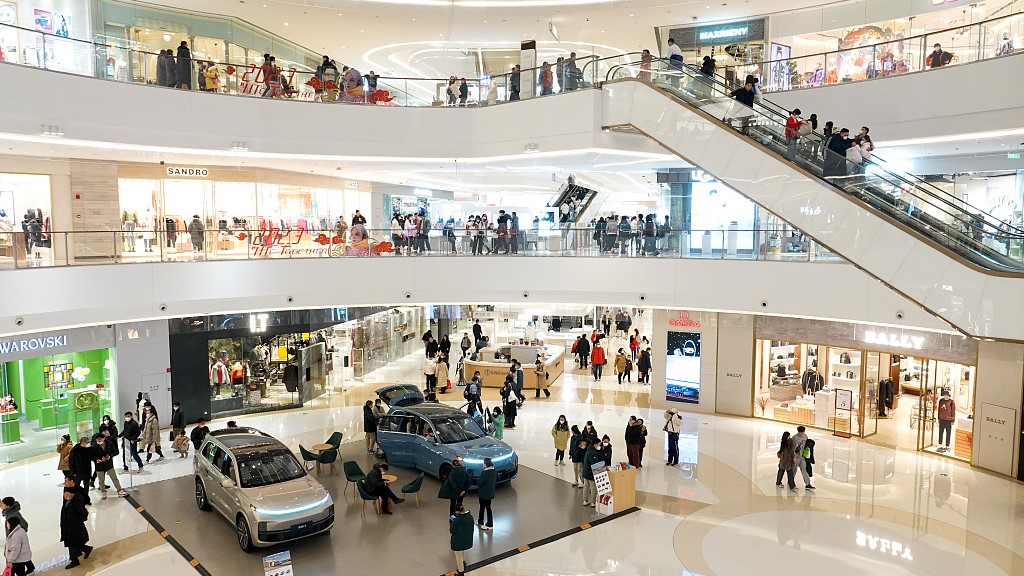 But risks remain. The tight labor market and rising inflation in the United States and the eurozone may result in a return to tighter monetary policy and an economic slowdown.

For Finland, Nordea Bank, the largest financial services group in the Nordic region and one of the biggest banks in Europe, projects zero gross domestic product (GDP) growth this year and 1 percent growth in 2024.

The growth of Finland's economy slowed down at the end of 2022, when the strong rise in energy prices and interest rates reduced private consumption and export demand. As a result, the economic outlook for this year is very mixed with bleak consumer and corporate confidence.

However, inflation in the country is expected to ease along with an anticipated wage growth, which would relieve household finances towards the end of the year, the bank said.

At the same time, economic growth in the Nordic states will shrink by 0.5 percent this year and will grow by 0.9 percent next year, while the global economy will grow by 3.2 percent in 2023 and by 2.7 percent in 2024, the bank said.