GENEVA, March 18 (Xinhua) - The United Nations Conference on Trade and Development (UNCTAD) on Thursday said it expected the global economy to expand by 4.7 percent this year, but warned that pre-existing conditions have worsened which could dampen the outlook. 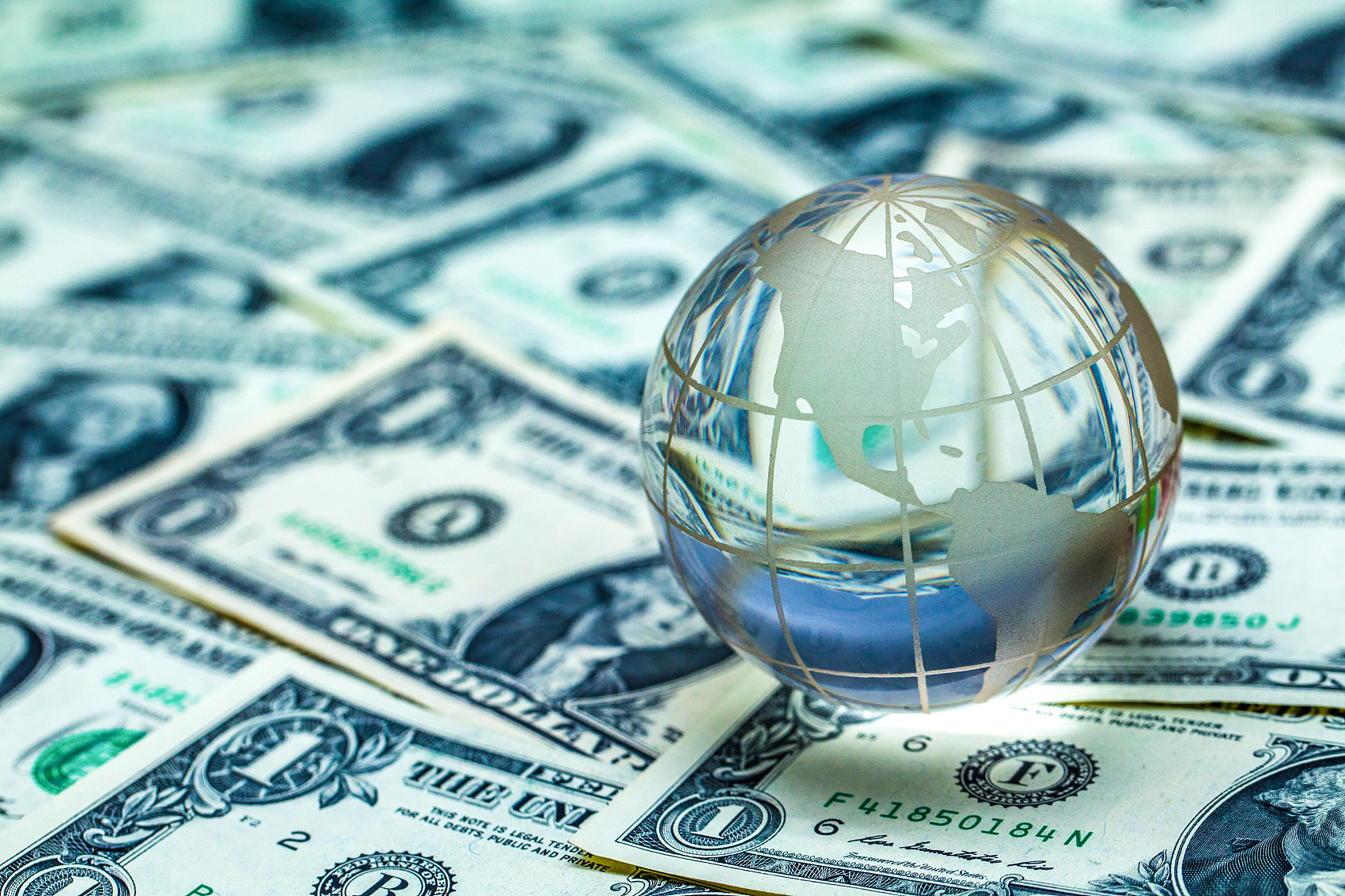 The Geneva-based UN trade and development body lifted its global growth forecast for 2021 from 4.3 percent it had predicted in September, saying that the stronger recovery was boosted by the progress in vaccine distribution and the fresh 1.9 trillion-U.S.-dollar fiscal stimulus in the United States.

In its "Out of the frying pan... Into the fire?" trade and development report, UNCTAD however cautioned that this would still leave the global economy over 10 trillion U.S. dollars short of where it could have been by the end of 2021 if it had stayed on the pre-pandemic trend.

In comparison, the International Monetary Fund (IMF) in its latest World Economic Outlook in January forecast global growth of 5.5 percent in 2021 and 4.2 percent in 2022.

"The brunt of the hit to the global economy is being felt in developing countries with limited fiscal space, tightening balance of payments constraints and inadequate international support," UNCTAD wrote. "And while all regions will see a turnaround this year, potential downside health and economic risks could still produce slippages."

"We expect continued success in containing future outbreaks of the virus and the acceleration of vaccination programs to help propel a recovery in private consumption," the UN agency explained. "Moreover, support from the government for new infrastructure projects will likely be maintained, ensuring a healthy expansion in public expenditures."

UNCTAD described 2020 as an "annus horribilis," saying that weak multilateral cooperation and a widespread reluctance to tackle the problems of inequality, indebtedness and insufficient investment were all worsened due to COVID-19.

It wrote that "without a change of course, an unbalanced recovery, vulnerability to further shocks and persistent economic insecurity will become the new normal for many."

UNCTAD also warned that "despite the scale of the global health and economic crisis, international cooperation has fallen well short of what is needed."

It added that "a misguided return to austerity" after a deep and destructive recession was the main risk to its global outlook, especially in the context of fractured labor markets and deregulated financial markets in advanced economies.

The agency also highlighted the scale of the debt threat for developing countries and called for debt forgiveness and the adoption of a functioning debt workout mechanism.