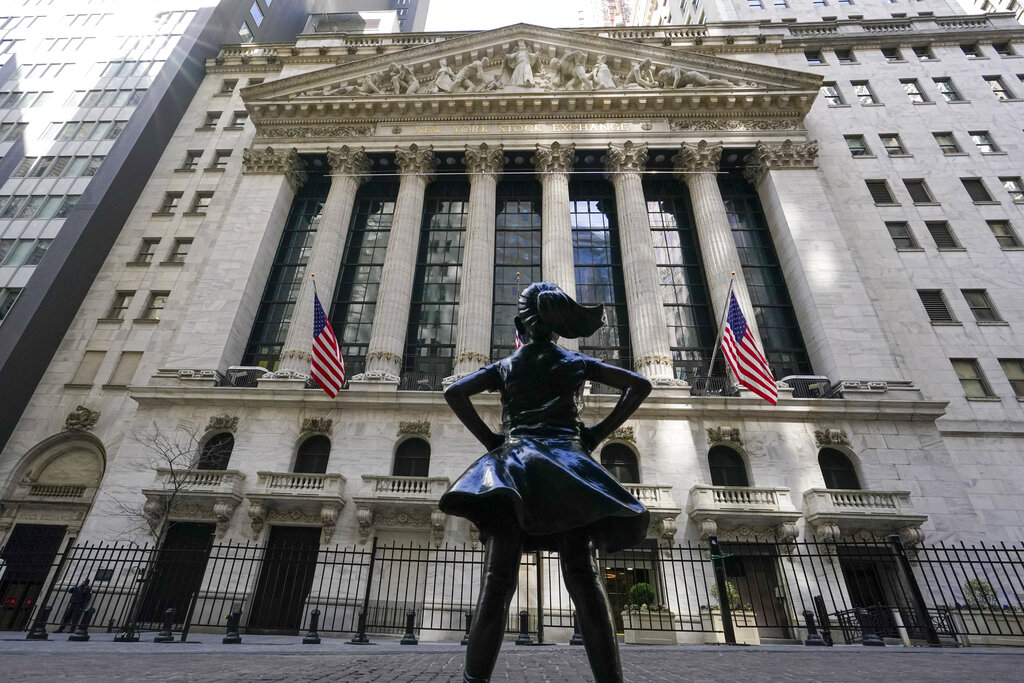 FRANKFURT, Germany (AP) — The global economic rebound from the pandemic has picked up speed but remains uneven across countries and faces multiple headwinds. Most worrisome: the lack of vaccines in poorer nations, which could lead to new virus variants and more stop-and-go lockdowns.

Those were key points from the latest economic outlook published Monday by the Paris-based Organization for Economic Cooperation and Development.

The OECD said that relief and stimulus measures in the more developed world had done much to get the economy through the pandemic recession and back on the path of growth. It forecast global output would rise 5.8%, raising its forecast from 4.8% during its previous outlook in December. This year's predicted rebound follows last year's contraction of 3.5%, and would be the fastest since 1973.

The U.S. economy was expected to grow 6.9%, upgraded from a previously forecast 6.5%. The OECD cited wide-ranging support from government spending on additional unemployment benefits, financial assistance for local governments and support for low-income households.

“The first and main risk ... remains the virus,” she said.

Although the OECD said most individual countries would reach pre-pandemic levels of output by the end of 2022, it cautioned that “this is far from enough.”

It said that the global economy had not reached the growth level that would have been reached without a pandemic. And the report said that too many countries would not see living standards reach pre-pandemic levels by the end of 2022.

The Paris-based organization listed several threats to the recovery, including lack of vaccines in poorer countries that have fewer resources for relief efforts. “A renewed virus-driven weakening of growth would be harder to cushion, resulting in further increases in acute poverty" and raising the risk of financial crisis, the OECD said in its forecast report.

“This is all the more troubling because, notwithstanding the impact on lives and livelihoods, the global economic and social cost of maintaining closed borders dwarfs the costs of making vaccines, tests and health supplies more widely available to these countries.”

As long as the vast majority of the global population is not vaccinated, the report said, “all of us remain vulnerable to the emergence of new variants.”

The report said there had been much recent discussion of possible higher inflation but argued that production bottlenecks and other disruptions to trading in goods should be temporary and would start to fade by the end of the year as production capacity is restored.