Continued record heat was measured in the Earth's climate system in 2018, setting a new record for ocean heating, according to a recent study. 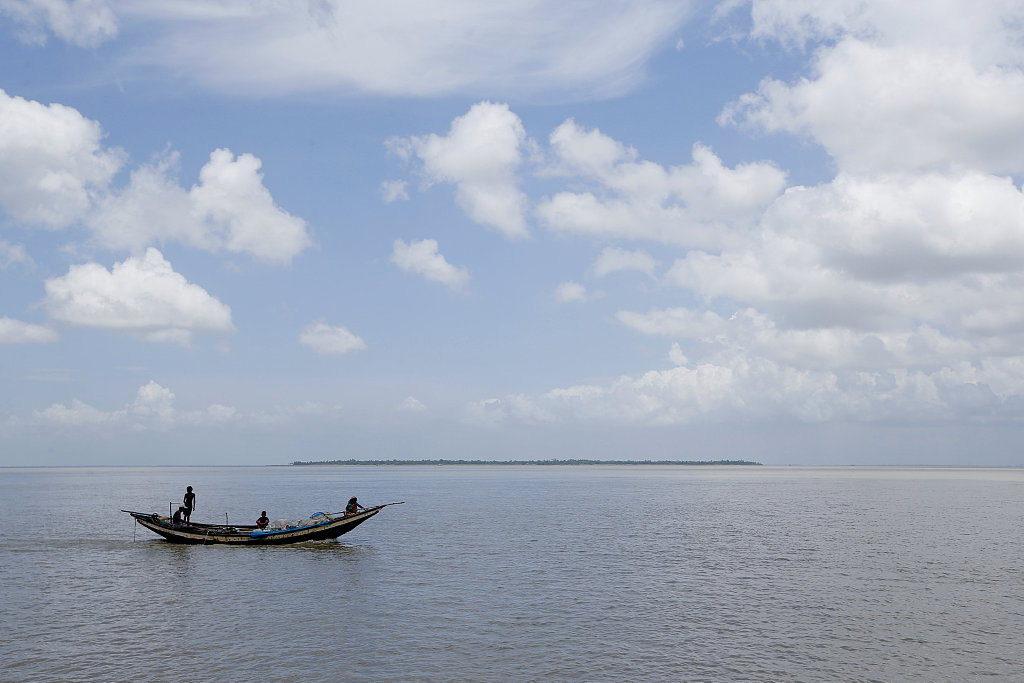 A fisherman and his family ride past Ghoramara Island on their boat on Muri Ganga River, India, August 18, 2018. (Photo: VCG)

Total ocean heat anomaly in 2018 for the upper 2000 meters of the world's oceans surpassed the 2017 data, making the past five years the warmest years on record.

In the article published online in Advances in Atmospheric Sciences on Tuesday, researchers listed the heat content data of oceans in the world, which showed increasing thermal energy in the vast majority of regions.

The result proved that ocean warming continues and has been accelerating since the 1990s compared with 1960 to the 1980s, as vast majority of global warming heat ends up deposited in the world's oceans.

The increased sea temperature is changing the planet's weather systems by raising air temperatures and supplying more moisture, and could indirectly aggravate natural disasters like drought, heat waves and wildfires, the study warned.

Researchers called on the global community to immediately reduce greenhouse gas emissions in order to reverse the alarming trend.