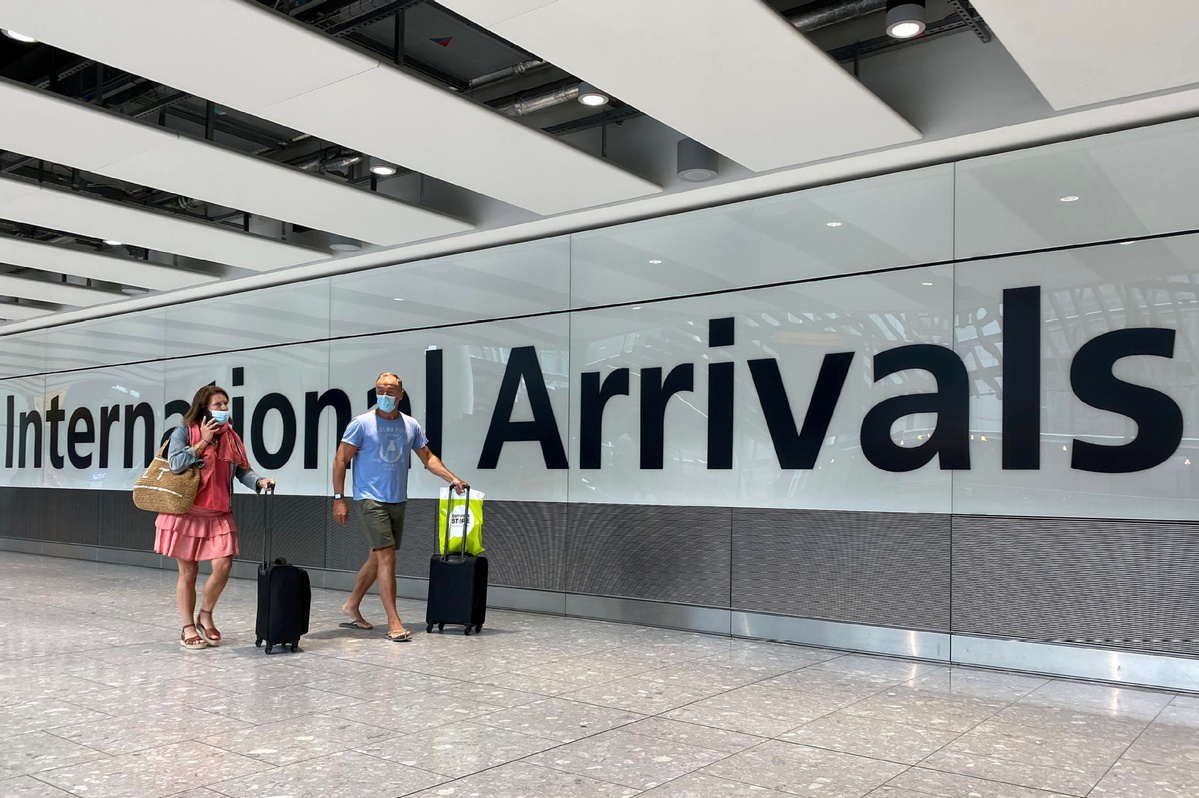 London Heathrow Airport has retained its title of the world's most valuable airport brand while Hong Kong International Airport emerges as the world's strongest airport brand, despite the heavy impact of the COVID-19 pandemic, according to a new report.

The annual Brand Finance report on the world's top 25 most valuable and strongest airport brands revealed that, globally, the airport sector has been heavily impacted by COVID-19 and could face a potential overall loss in brand value of 20 percent, equating to $1.7 billion cumulatively.

Heathrow has retained the top spot as the world's most valuable airport brand despite a 7 percent brand value decrease to $853 million. The seventh busiest airport in the world, and the busiest in Europe, posted fl at retail revenue per passenger last year and has shown signs of slowing long-term growth rate.

With plans for the controversial third runway having hit a major obstacle in February, when the Court of Appeal ruled it was illegal due to the lack of climate commitment consideration, Heathrow has a monumental task ahead to ensure plans are kept alive while also fitting into the United Kingdom's climate policy.

The airport reported a damaging 85 percent drop in revenue in the second quarter of 2020, with cargo numbers falling 30 percent and passenger numbers down a staggering 96 percent.

Savio D'Souza, valuation director at Brand Finance, said, "The COVID-19 crisis presents a dangerous threat to airports around the world, which stand to lose 20 percent of overall brand value and could struggle to cope with ever-decreasing demand in the face of travel restrictions as global aviation reaches a virtual standstill.

"With the future effectively out of their hands, airports will have to rely on the strength of their brands to successfully bounce back once the world returns to some form of normality."

Based on these criteria, Hong Kong International Airport, with its brand value down 3 percent to $321 million, came out top as the world's strongest airport brand, with a Brand Strength Index score of 88.6 out of 100.

Hong Kong International Airport's strong ranking is attributed to its Master Plan 2030, which focuses on expansion and development of the airport to reach its ultimate goal of handling an additional 30 million passengers per year. Its better airport utilization and punctuality rates are two other key drivers behind the brand strength.

However, the report noted that the civil unrest in Hong Kong, paired with the turmoil surrounding the novel coronavirus, have not only resulted in a sharp decline in travel demand, but also impacted both airlines and the airport alike, with capacity significantly cut.

As with all airport brands in the ranking, recovery for Hong Kong International depends on how long the COVID-19 crisis lasts, but it seems likely the sector is in for the long haul, it added.