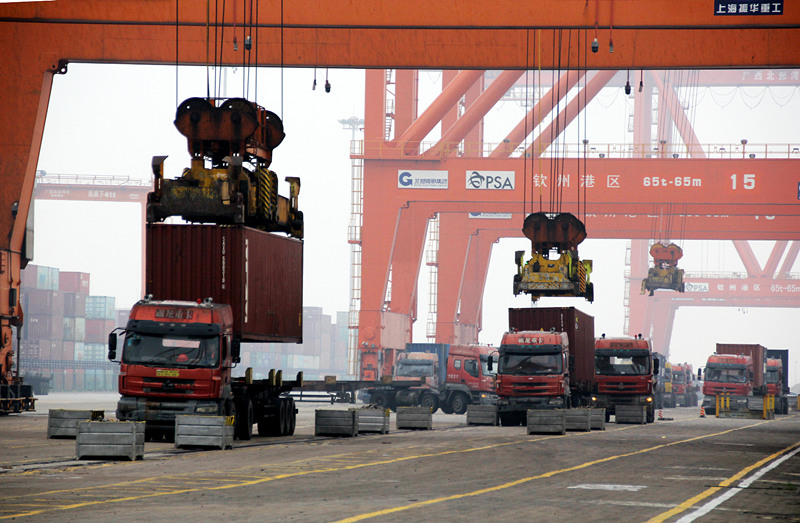 It looked into trade frictions in 20 countries and regions, including the United States, China, and Japan, and trade-measure usages such as import and export duties, trade remedies, and technical barriers.

Competition between major economies was increasing, the report said, citing the sub-indexes for countries and regions such as India, the United States, the United Kingdom, and the European Union. Competition in these countries remained high in the reporting period.

Meanwhile, trade frictions between other countries were relatively mild, it said.

The United States topped the ranking of the most frequent user of trade measures. It launched 624 trade actions throughout the year, accounting for 17.8 percent of the total.

"History has proven that a sluggish economy is a major cause behind the rise of trade protectionism," said Zhang, also a law professor with Tsinghua University.