GENEVA, Oct. 14 (Xinhua) -- Despite steady progress in tackling tuberculosis (TB) in recent years, global targets for prevention and treatment will likely be missed largely due to insufficient funding and the ongoing COVID-19 pandemic, according to a latest report released by the World Health Organization (WHO) on Wednesday.

According to WHO's Global Tuberculosis Report 2020, the years between 2015 and 2019 have seen a nine-percent reduction in TB incidence and a 14-percent drop in deaths, together with high-level political commitments at global and national levels delivering results.

Funding is a major issue, according to the report. In 2020, funding for TB prevention, diagnosis, treatment and care reached 6.5 billion U.S. dollars, representing only half of the 13 billion target agreed by world leaders in the UN political declaration on TB. 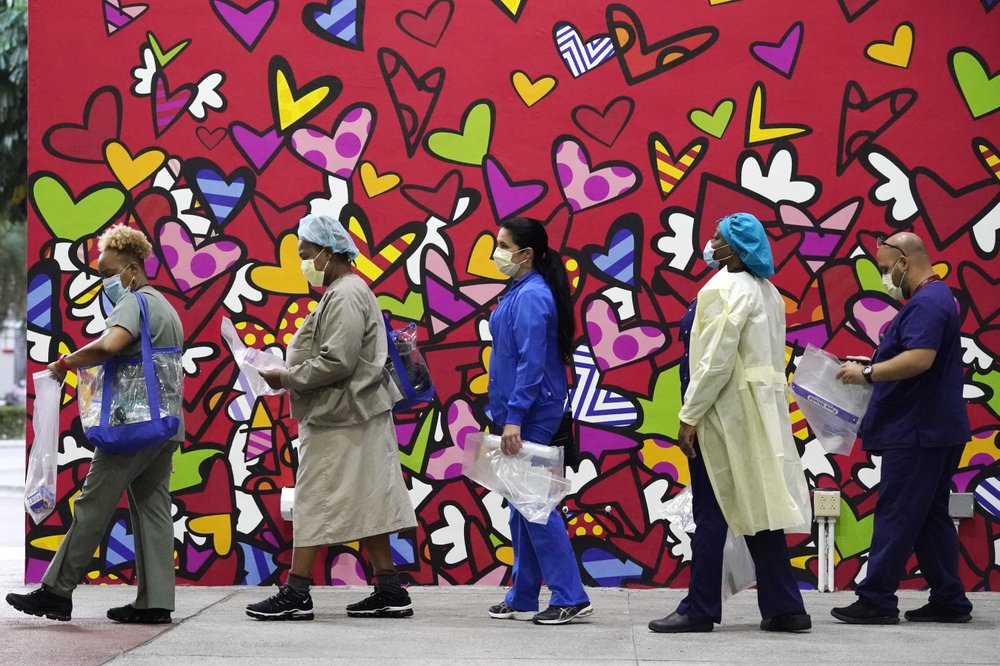 Meanwhile, the COVID-19 pandemic has led to further setbacks on access to TB service, as in many countries, human, financial and other resources have been reallocated from TB to the COVID-19 response.

Data collated from over 200 countries has shown significant reductions in TB case notifications, with 25 to 30 percent drops reported in three high burden countries, namely India, Indonesia, the Philippines, between January and June 2020, compared to the same six-month period in 2019, the report said. These reductions in case notifications could lead to a dramatic increase in additional TB deaths, according to WHO modeling.

According to WHO statistics, as in previous years, about 85 percent of TB funding in 2020 came from domestic sources, with Brazil, the Russian Federation, India, China and South Africa providing 57 percent of the global total.

WHO has called for urgent action and investments to meet the global TB targets. "Equitable access to quality and timely diagnosis, prevention, treatment and care remains a challenge. Accelerated action is urgently needed worldwide if we are to meet our targets by 2022," said WHO Director-General Dr. Tedros Adhanom Ghebreyesus.