US President Donald Trump warned Americans on Saturday to brace for a "very horrendous" number of coronavirus deaths in the coming days as the total number of global fatalities from the pandemic soared past 60,000. 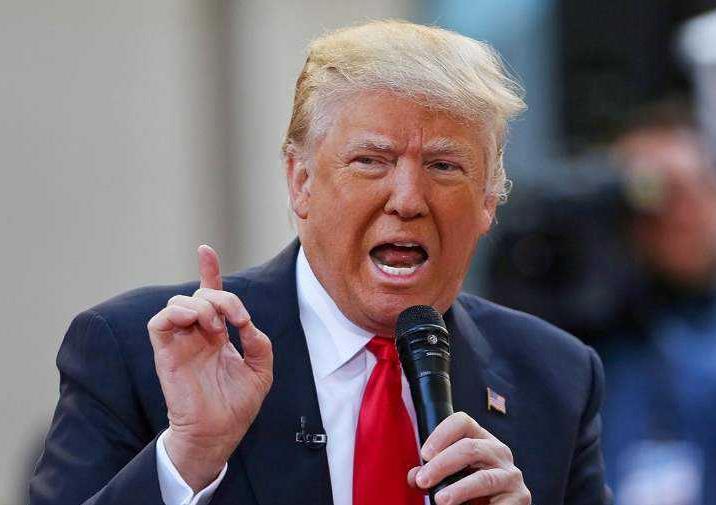 As confirmed COVID-19 cases in the United States surpassed 300,000 with more than 8,300 deaths, there was some encouraging news in Italy and Spain.

Europe continues to bear the brunt of the epidemic, however, accounting for over 45,000 of the worldwide deaths, and Britain reported a new daily high in fatalities.

There are now more than 1.17 million confirmed coronavirus cases around the world and there have been 63,437 deaths since late last year.

Billions of people are living under some form on lockdown. Roughly half the planet is confined at home with schools and businesses closed, at huge cost to the global economy.

China came to a standstill on Saturday to mourn those killed in the outbreak.

Across the nation, cars, trains and ships sounded their horns, and air-raid sirens wailed.

Trump, speaking at a White House briefing, said the United States was entering "a time that's going to be very horrendous" with "some really bad numbers."

"This will probably be the toughest week," he said. "There will be a lot of death."

At the same time, Trump said the US cannot remain shut down forever.

"Mitigation does work but again, we're not going to destroy our country," he said. "I've said it from the beginning -- the cure cannot be worse than the problem.

"At a certain point some hard decisions are going to have to be made."