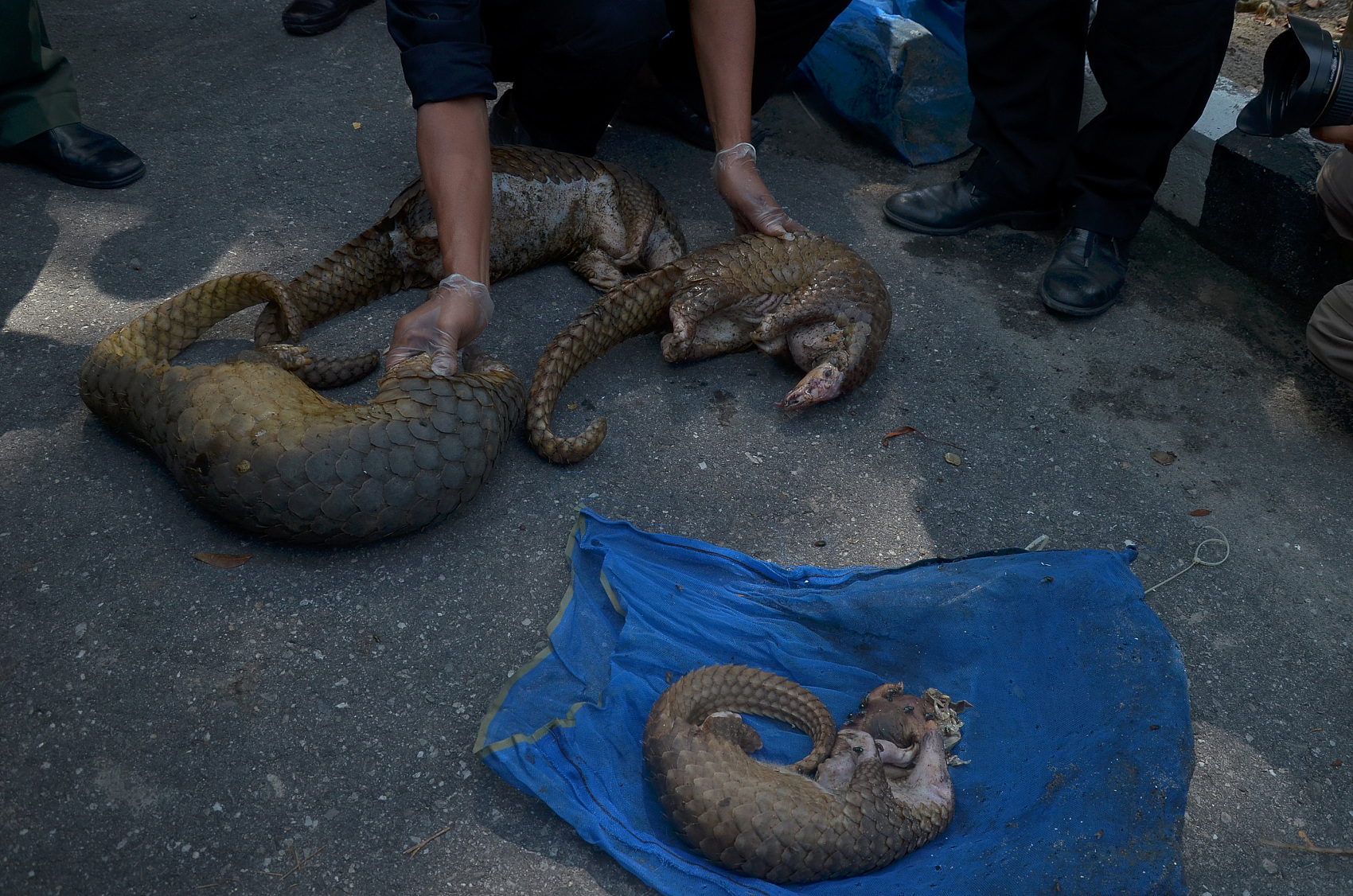 Wildlife conservationists approved on Friday a new set of measures to strengthen the protection of a wide range of endangered migratory animals, during a series of international wildlife conferences ongoing here in the Philippines this week.
Over 1,000 delegates representing more than 100 countries who attended the 12th triennial meeting of the Conference of the Parties to the Convention on Migratory Species of Wild Animals (CMS COP 12) agreed to add a number of endangered animals to the list of species that need to be specially protected.
With the addition of animals in the list of the so-called Appendices of the Convention, governments are required to protect the endangered species.
The mammals that will benefit from the additional protection under the Convention are the chimpanzees, the lions, the leopards, the Gobi bears, and the Caspian seal.
In a statement, delegates at the international forum lamented the 50 percent drop in the number of chimpanzees "over three generations (due) to rapid habitat loss."  Since 1993, the forum said the lion population dropped 43 percent around the world.
It was noted during the meeting that the population of nine sub-species of leopard across Africa and Asia severely declines.
Other mammals in the list for greater protection include the African Wild Ass, Przewalski's Horse, the Giraffe and four species of Lasiurus Bat, the statement read. "The proposal to add the Chinkara (Indian Gazelle) was withdrawn."
The statement said a number of avian species have also been approved for addition to the CMS Appendices. These are the Christmas Frigatebird, a subspecies of the Black Noddy, the Steppe Eagle, the Lappet-faced Vulture as well as nine other species of vulture occurring in Africa and Asia, the Yellow Bunting and the Lesser and Great Grey Shrike.
The CMS COP 12 is the largest global summit on wildlife this year. It marked the first time CMS has convened a COP in Asia since the intentional treaty was adopted in Bonn, Germany in 1979, and came into force in 1985.