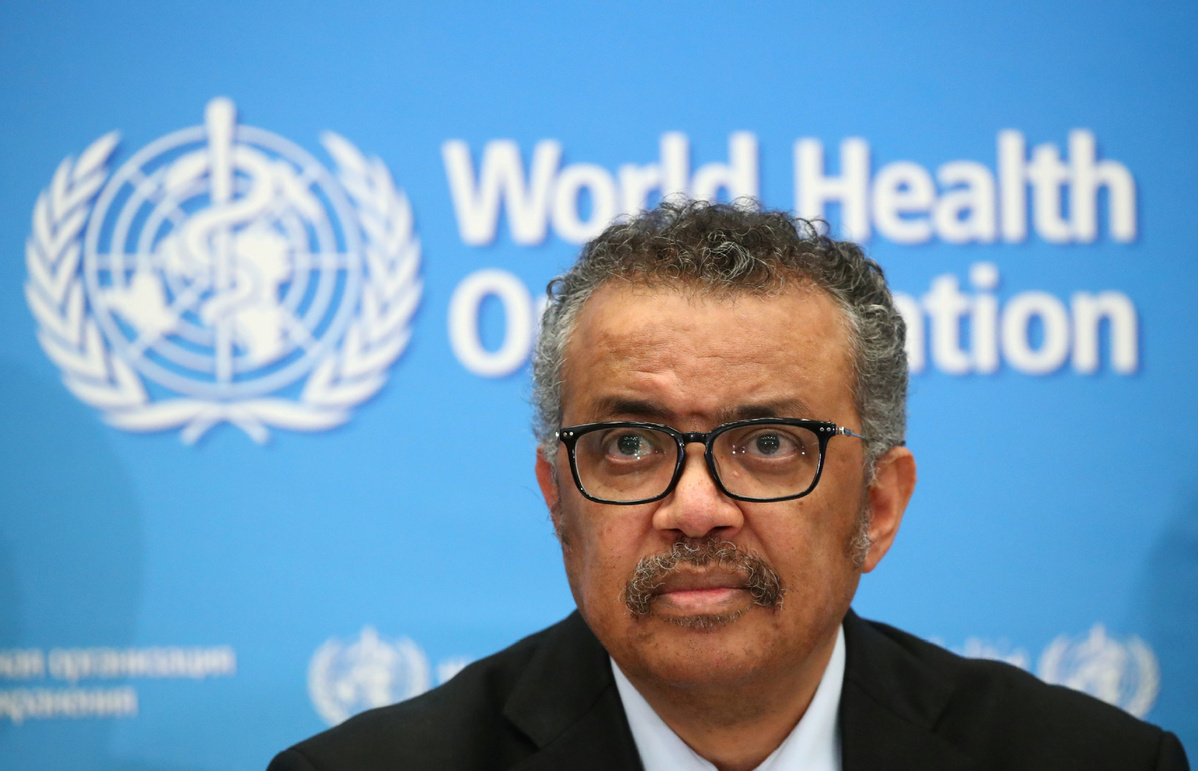 GENEVA, June 8 (Xinhua) -- The World Health Organization (WHO) Director-General Tedros Adhanom Ghebreyesus on Monday said that although the situation of the COVID-19 outbreak in Europe is improving, globally it is worsening.

As for the situation in Africa, the WHO chief said that most countries there are still experiencing an increase in the number of COVID-19 cases, with some reporting cases in new geographic areas.

"We also see increasing numbers of cases in parts of Eastern Europe and Central Asia," he told reporters.

The WHO chief also reminded those countries with positive signs to avoid "complacency," since most people globally are still susceptible to infection.

"More than six months into this pandemic, this is not the time for any country to take its foot off the pedal," he said.