General Motors will lay off 14,700 factory and white-collar workers in North America and put five plants up for possible closure as it restructures to cut costs and focus more on autonomous and electric vehicles. 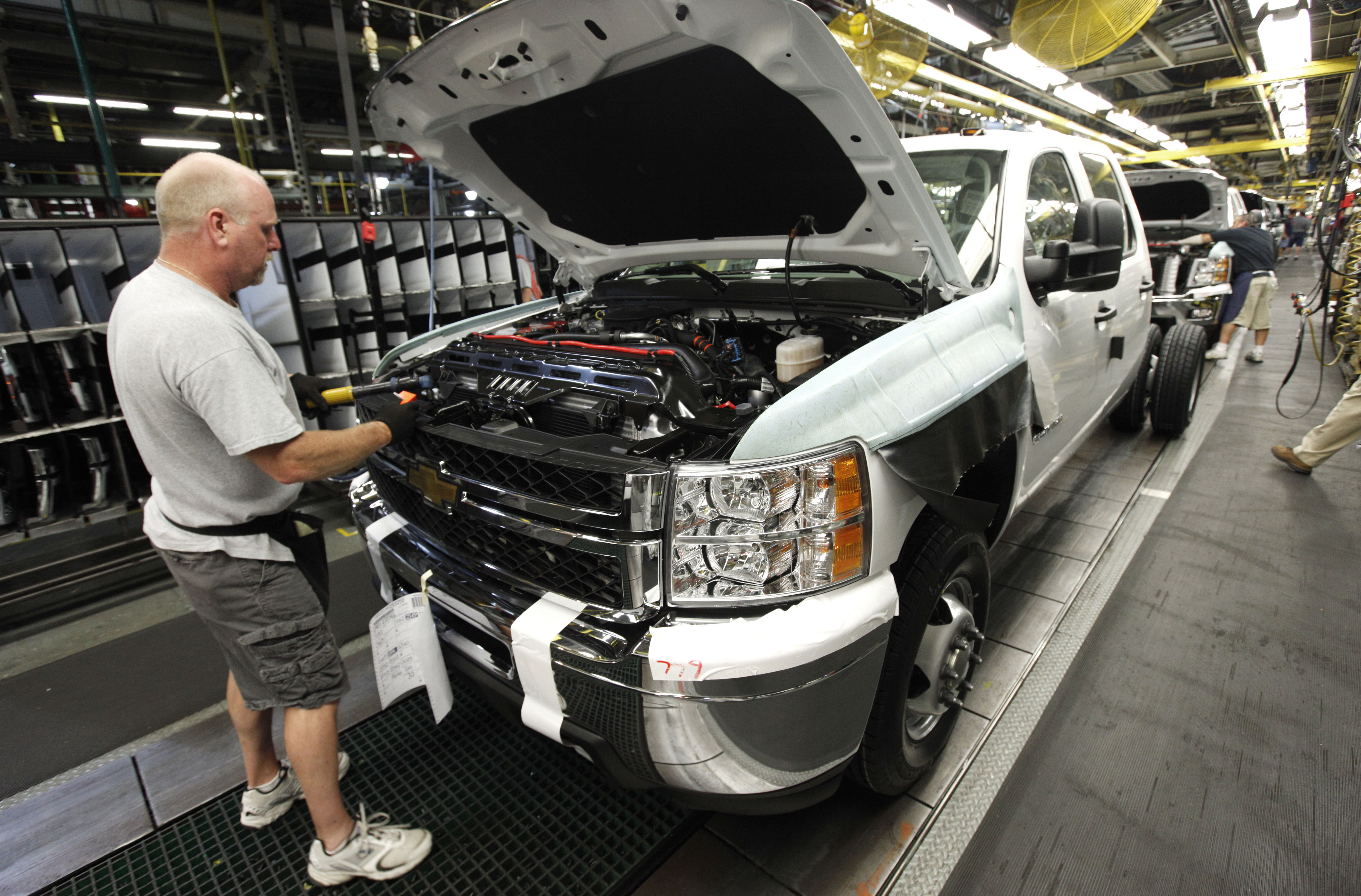 The reduction includes 8,100 white-collar workers, some of whom will take buyouts and others who will be laid off. Most of the affected factories build cars that won't be sold in the US after next year. They could close or they could get different vehicles to build. They will be part of contract talks with the United Auto Workers union next year.

Plants without products include assembly plants in Detroit; Lordstown, Ohio; and Oshawa, Ontario. Also affected are transmission factories in Warren, Michigan, as well as Baltimore.

About 6,000 factory workers could lose jobs in the US and Canada, although some could transfer to truck plants.