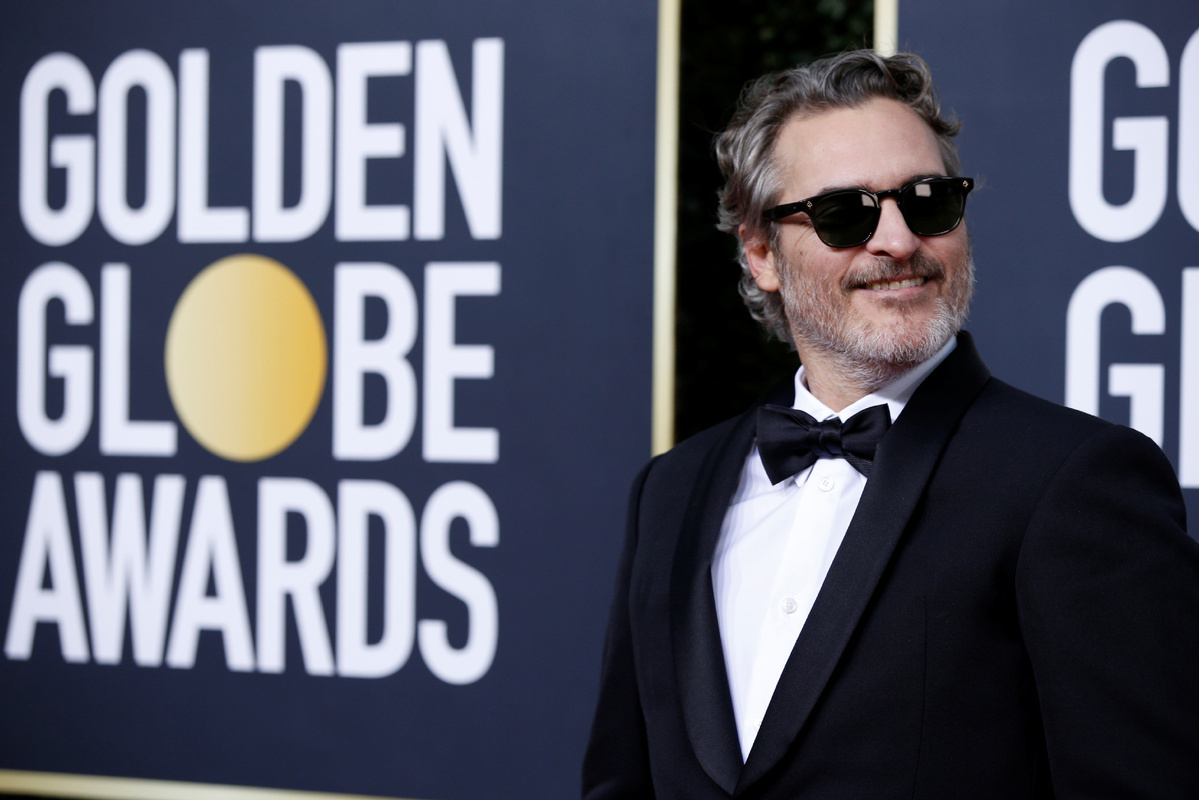 LOS ANGELES -- Next year's Golden Globe Awards will be postponed for nearly two months to the end of February, the organizers announced on Monday.

"We are excited to announce the 78th annual Golden Globe Awards, hosted by the dynamic Tina Fey and Amy Poehler, will take place on Sunday, February 28, 2021," said the Hollywood Foreign Press Association (HFPA) in a statement.

"To accommodate both domestic and international film and television productions, the HFPA will provide further guidance around eligibility, voting period, and revised nominations announcement timing in the coming weeks," the statement added.

The Golden Globes is the latest Hollywood awards show to be deferred in response to the COVID-19 pandemic.

The announcement came one week after the decision of the Academy of Motion Picture Arts and Sciences to defer the 93rd Oscars ceremony from Feb 28 to April 25, 2021, in response to the COVID-19 pandemic. The new date of the 78th Golden Globes is in fact the same date when the 93rd Academy Awards was originally scheduled to take place.

The annual Golden Globes awards are often seen as pointers to the Oscars awards.