Goldman Sachs and Malaysia have signed an agreement finalising the US bank's $3.9 billion settlement over the 1MDB scandal, allowing for its implementation. 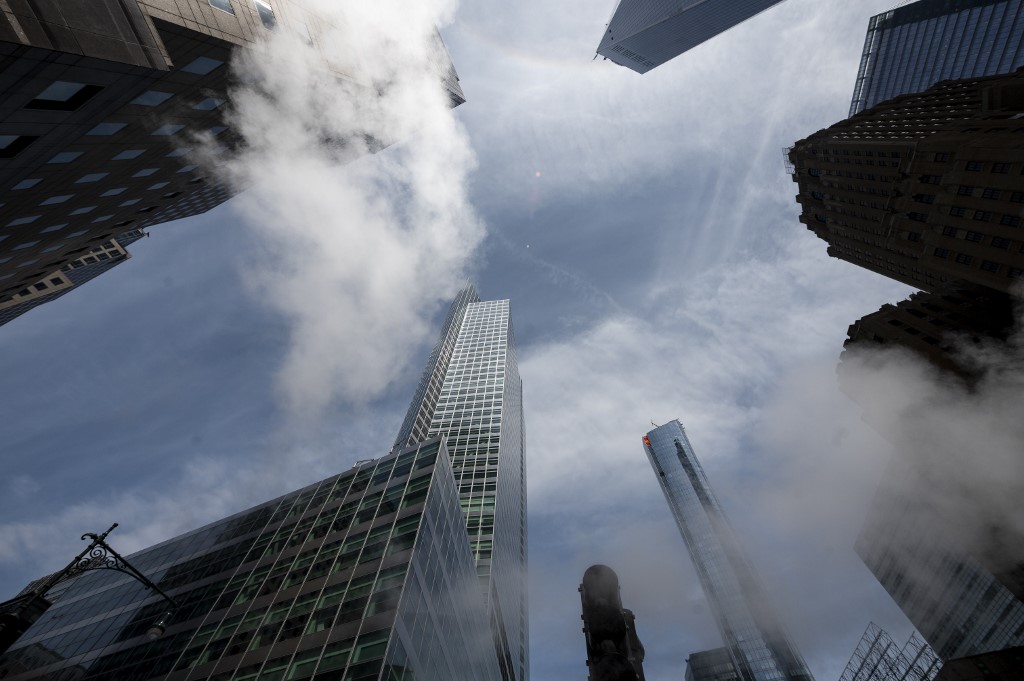 In this file photo the headquarters of Goldman Sachs is pictured on April 17, 2019 in New York City. (Photo: AFP)

Both parties announced the settlement last month, but the formal signing of the agreement -- disclosed by Goldman in a regulatory filing in New York on Tuesday -- completes the process.

Billions of dollars were looted from sovereign wealth fund 1Malaysia Development Berhad in a fraud that involved former prime minister Najib Razak and his cronies.

The cash plundered from state coffers bankrolled a global spending spree, and was spent on everything from artwork, to real estate and a superyacht.

Goldman's role came under scrutiny over bond issues totalling $6.5 billion it helped arrange for the investment vehicle, with Malaysia claiming large amounts were misappropriated during the process.

In its New York filing, the Wall Street titan said the signing of the settlement pact "implements the prior agreement in principle" announced on July 24.

The settlement comprises a cash payment of $2.5 billion to Malaysia and a guarantee that at least $1.4 billion in assets acquired with misappropriated funds would be recovered.

Bloomberg News reported that Goldman must make the cash payment to Malaysia within 10 days, citing sources.

Najib was voted out of office in 2018 as he succumbed to public anger over the scandal, and the government that took over charged Goldman and a string of former and current employees over the fraud, as well as demanding hefty compensation.

Under the agreement, Malaysia will end all criminal proceedings against the bank.

Prime Minister Muhyiddin Yassin said last month that, combined with 1MDB-linked funds already returned to Malaysia by the United States, the country will receive a total of $4.5 billion.

Najib was last month jailed for 12 years after being convicted on all seven charges in the first of several trials related to 1MDB.

The scandal's alleged mastermind, jet-setting Malaysian financier Low Taek Jho, also known as Jho Low, has also been charged in Malaysia and the US.

Low denies any wrongdoing, and his current whereabouts are unknown.