Gary Woodland's quest for a first major continued, while Tiger Woods's bid for a 16th faded, at the US Open on Saturday. 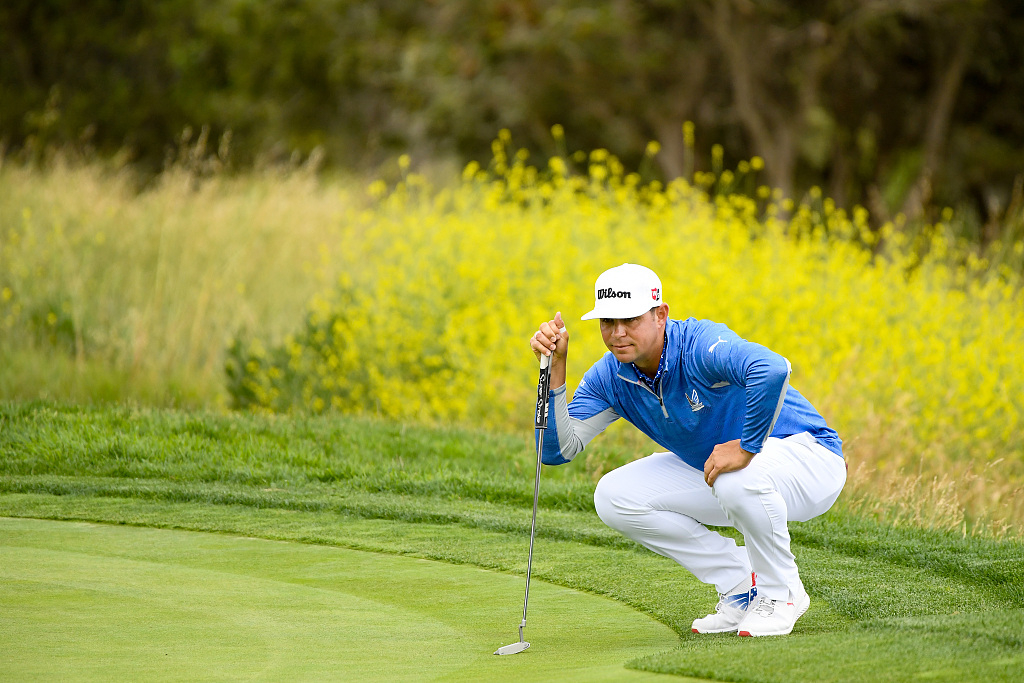 Woods, nine back to start the day, frittered away his chance of winning the US Open even if he battled back well to shoot an eventful five birdie, five bogey, even-par 71 at Pebble Beach.

Woods posted an even-par 213 total that was likely to leave him too far back with one round left at the scene of the most brilliant of his 15 major victories, a 15-shot triumph in 2000.

After finishing his second round with two straight bogeys, Woods dropped shots at two of his first three holes on Saturday.

"I got off to a crap start .... and those are the easier holes," he said, speaking as the leaders were still out on the course.

"And I had to try to fight back and claw out a round today, which I was able to do," he added.

The 43-year-old, who underwent a spinal fusion two years ago, played down the presence of medical tape on the back of his neck on Saturday.

Meanwhile, runner-up at US Open a record six times and needing a victory to complete the career grand slam, Phil Mickelson will not get it done this year after signing for four-over 75 to leave him at three-over going into Sunday’s final round.

Two-time defending champion Brooks Koepka, bidding to become the first player in over a century to sweep three US Opens, needed a few holes to get in gear before collecting back-to-back birdies at six and seven and another at the 10th to zoom into the thick of the hunt.