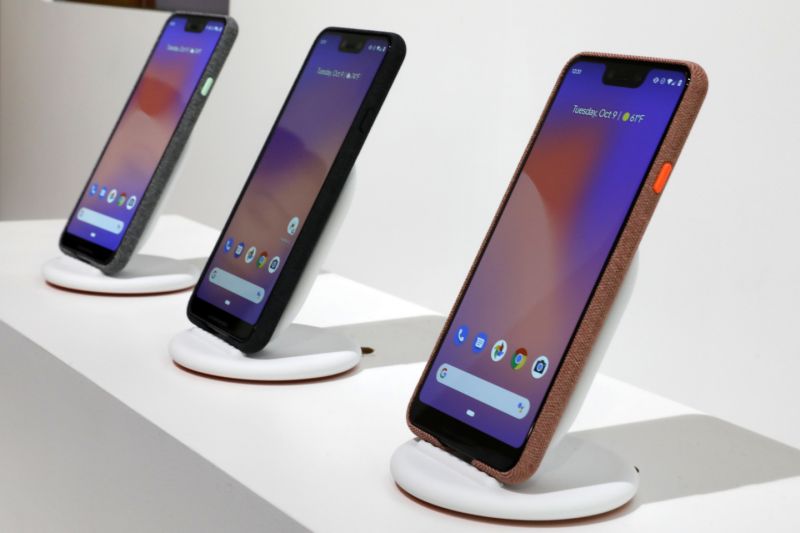 Google is appealing a record $5 billion antitrust fine by European Union authorities, who say the tech giant abused the dominance of its Android operating system to stifle competitors.

A company spokesman, Al Verney, confirmed Wednesday that the company has filed its legal challenge with the General Court of the EU , the bloc's second highest court.

The EU's executive Commission issued the fine in July after it found Google forced smartphone makers using Android to install the company's search and browser apps. The company also paid big phone makers to exclusively pre-install the Google Search app. The bloc's competition commissioner, Margrethe Vestager, said at the time of the ruling that "companies must compete on their merits."

Under the ruling, Google must take measures to fix the problem by the end of October or risk further fines.

"The Commission will defend its decision in Court," the EU body said in an emailed statement.

Google, which had said it would appeal, has argued that its free, open-source operating system has led to lower-price phones and stoked competition with its chief rival, Apple. The company filed its appeal Tuesday just as it was unveiling its latest generation of Pixel smartphones, which undercut iPhones on price.

Android is the most widely used mobile operating system, beating even Apple's iOS. The fine, which follows a three-year investigation, is the biggest ever imposed by the EU on a company for anticompetitive behavior.