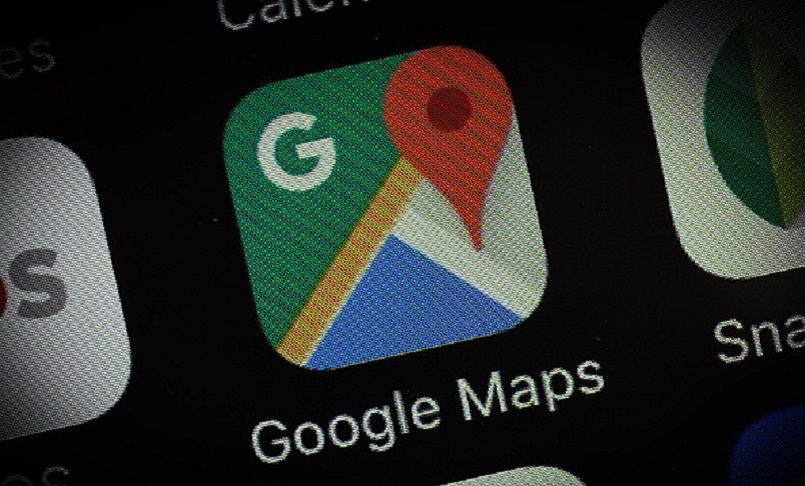 Denying media reports, technology giant Google said it is not making a comeback in China — where many of its services remain blocked since 2010 — with its Maps. “The company has not made any announcements or changes to Maps for China.”

A web version has been available in the country ‘for years’, 9to5Google quoted a Google spokesperson as saying. Nikkei Asian Review had earlier reported that Google had launched a version of Maps optimised for China, including a website, as well as an iOS app for the iPhone and other Apple devices.

“While Google’s flagship search function is still inaccessible in the country, the renewed availability of its map service could signal a shift in the Chinese government’s stance toward the U.S. tech behemoth,” Nikkei Asian Review reported late on Monday. Google is offering a translation app for Chinese smartphones since March 2017.

Last month, the tech giant announced the opening of a research lab focused on Artificial Intelligence (AI) in Beijing. The lab will consist of a team of AI researchers in Beijing, supported by the company’s engineering teams. Google’s search engine and many of its services — including YouTube — remain blocked in mainland China. China extensively censors Internet content in the country and the search engine giant has not been willing to abide by its laws.