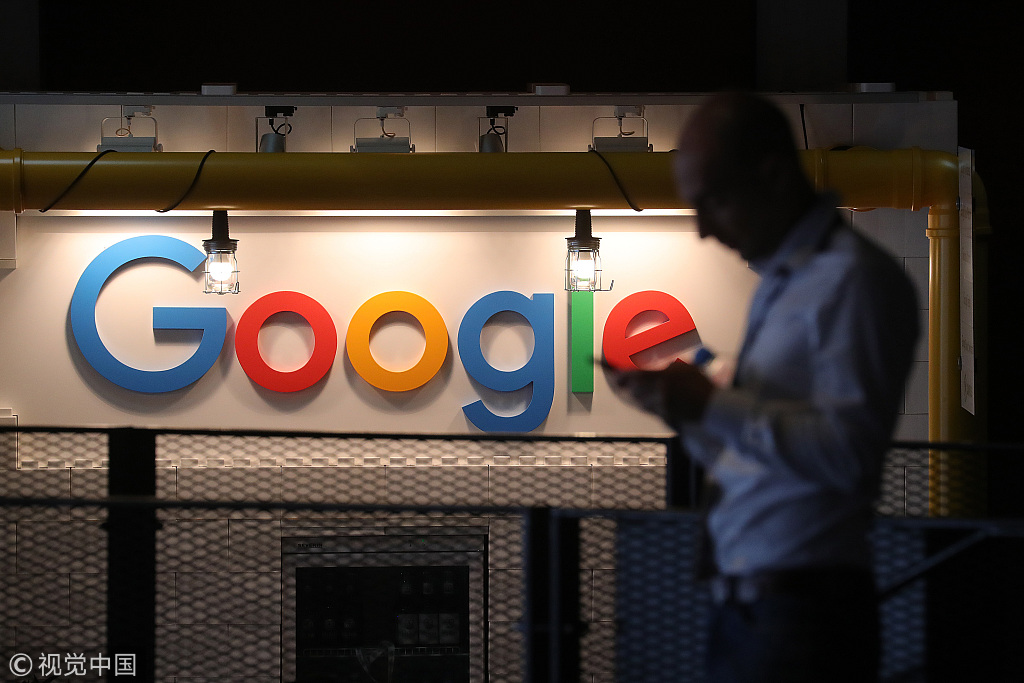 The EU said Wednesday it had slapped a record 4.34-billion-euro ($5.04 billion) antitrust fine on Google for illegally using its Android operating system to strengthen the dominance of its search engine.

"Google has used Android as a vehicle to cement the dominance of its search engine," EU Competition Commissioner Margrethe Vestager said in a statement. "This is illegal under EU antitrust rules."