Google chief executive Sundar Pichai will assume the CEO role at parent firm Alphabet in a shakeup at the top of the Silicon Valley titan, the company said Tuesday. 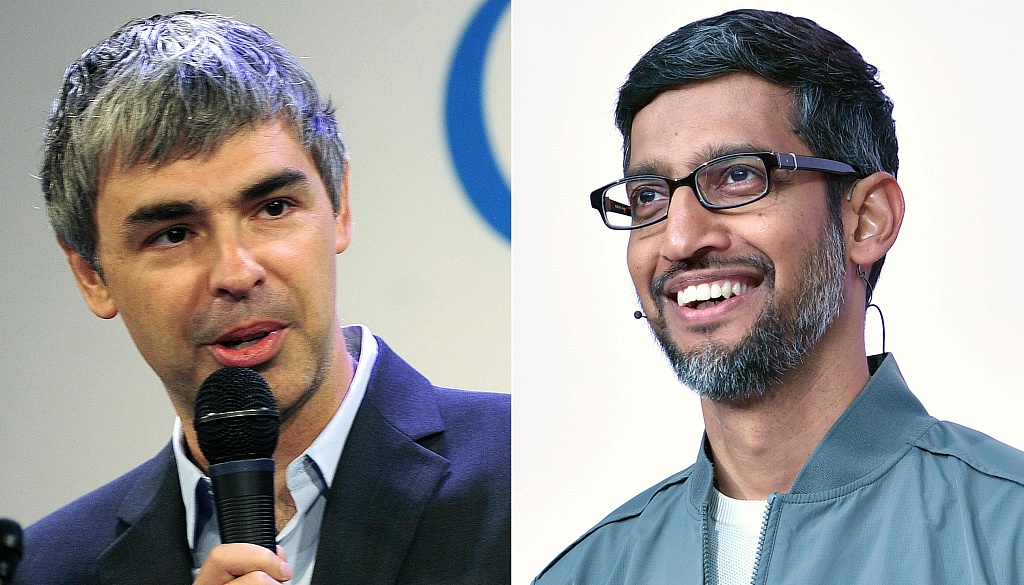 This combination of file pictures created on December 3, 2019 shows (L-R) Google CEO Larry Page on May 21, 2012; Google CEO Sundar Pichai on May 7, 2019, at the Shoreline Amphitheatre in Mountain View, California. (Photos: VCG)

Pichai will take over from Larry Page, a co-founder of the internet giant, at the holding firm which includes Google as well as units focusing on "other bets" in areas including self-driving cars and life sciences.

Page and Google co-founder Sergey Brin "will continue their involvement as co-founders, shareholders and members of Alphabet's board of directors," the company said.

In a letter to employees, Page and Brin wrote: "We've never been ones to hold on to management roles when we think there's a better way to run the company."

They added that Pichai "brings humility and a deep passion for technology to our users, partners and our employees every day" and that there is "no better person to lead Google and Alphabet into the future."

Alphabet was formed in 2015, giving a separate identity to the original company Google and other projects such as autonomous car unit Waymo and smart cities group Sidewalk Labs.

The 47-year-old Pichai, born in India, takes the helm at a time when Page and Brin have been noticeably absent and the company faces a torrent of controversies relating to its dominant position in the tech world.

Pichai is likely to fill a void at the company as it faces antitrust investigations and controversies over privacy and data practices in the United States and elsewhere. 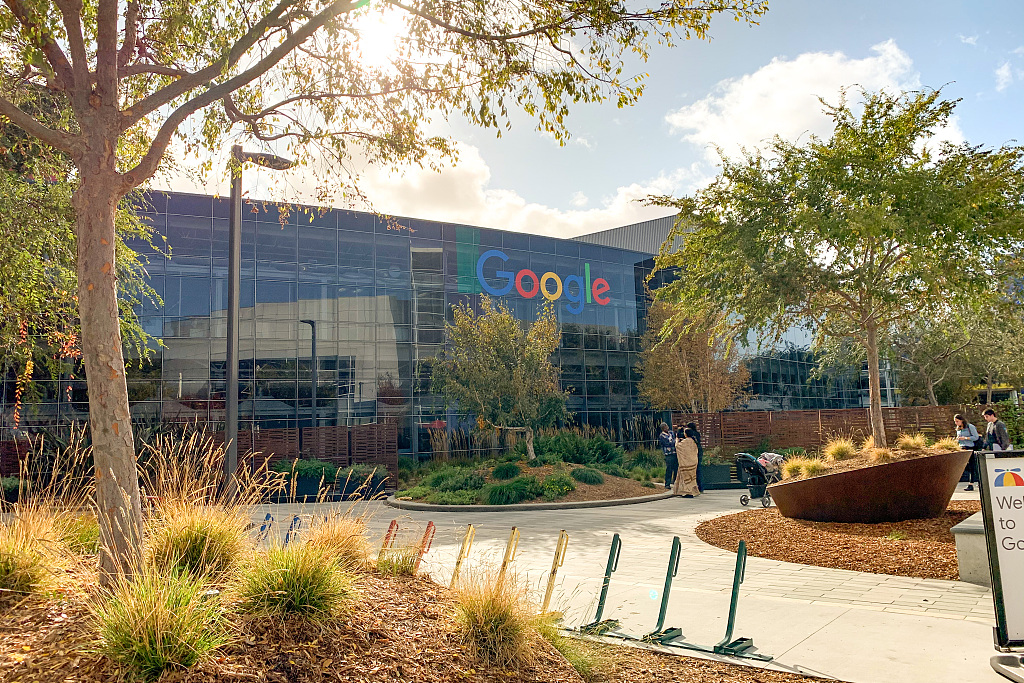 The company has also faced allegations of failing to adequately address sexual harassment in the workplace and of straying from the ideals espoused by the founders in the company's early code of conduct which included the motto "don't be evil."

"He's a technologist but he's been a steady hand for the last few years and has proven his ability to conduit business at the highest level," said Roger Kay, analyst at Endpoint Technologies Associates.

Kay added the move "ratifies that the (Google) founders have stepped aside almost entirely."

Pichai will have a new role as he faces up to claims from President Donald Trump of "bias" in internet search results, and the latest charge from Amnesty International that its business model leads to human rights violations by enabling surveillance of users.

Trump tweeted after the March meeting that Pichai was "totally committed" to US security.

Last December, Pichai kept calm as he parried US lawmakers over complaints of political bias and intrusive data collection.

"We build our products in a neutral way," Pichai said in one exchange with a lawmaker, and added later: "We approach our work without any political bias."