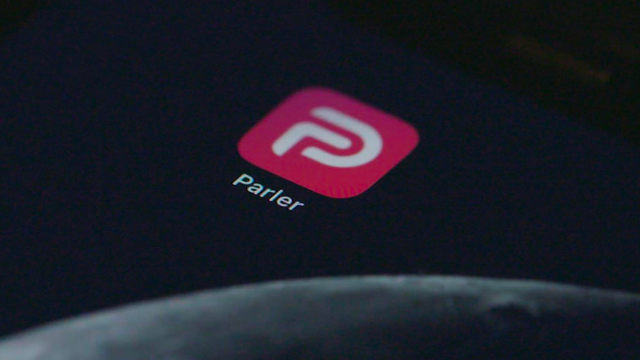 Google has removed the Parler social networking app from its app store following the company's role in the U.S. Capitol riots this week.

Parler is a social network where many supporters of U.S. President Donald Trump have migrated to after being banned from services including Twitter, which on Friday permanently suspended Trump's account.

"In order to protect user safety on Google Play, our longstanding policies require that apps displaying user-generated content have moderation policies and enforcement that removes egregious content like posts that incite violence," a Google spokesperson said in a statement.

"In light of this ongoing and urgent public safety threat, we are suspending the app's listings from the Play Store until it addresses these issues," added the statement.