GOP has enough votes to fill vacancy on Supreme Court 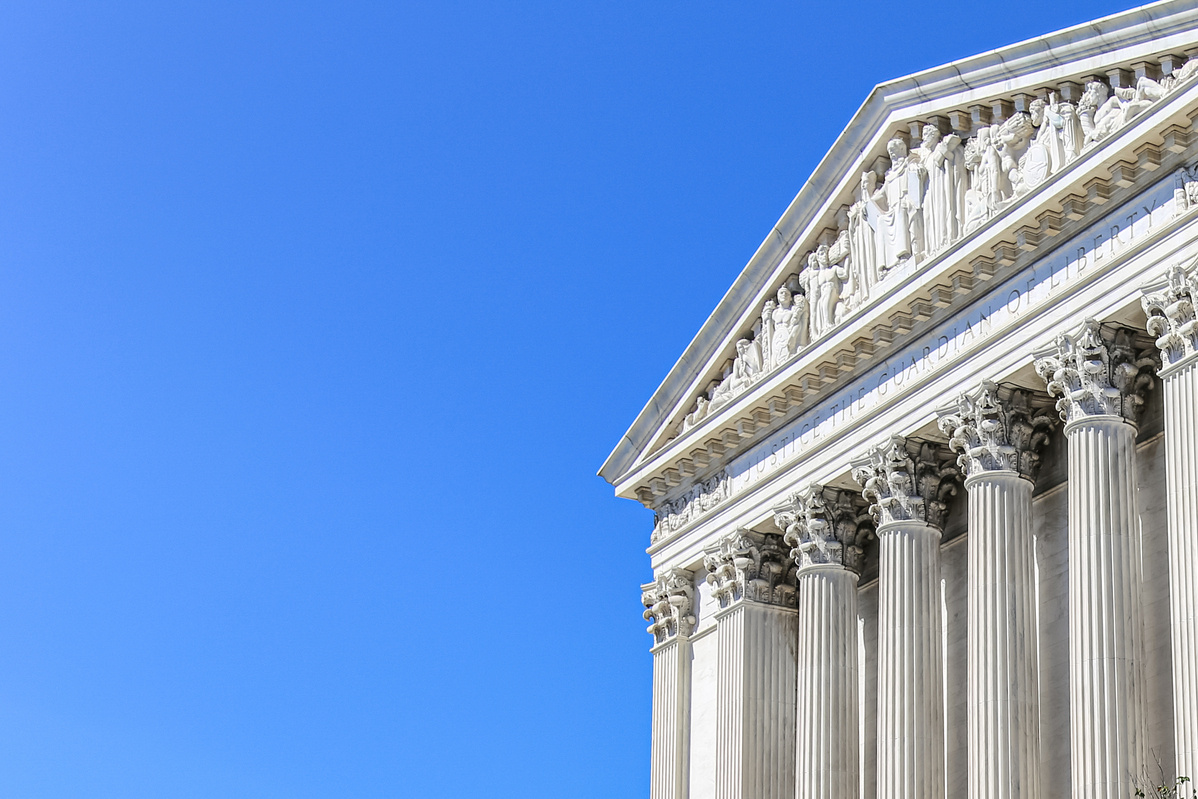 US President Donald Trump has enough votes in the Republican-controlled Senate to fill the Supreme Court seat of the late Justice Ruth Bader Ginsburg after Utah Senator Mitch Romney announced Tuesday that he will vote to fill the vacancy and dismissed Democratic objections that it's too close to the November presidential election to fill it.

"I recognize that we, we may have a court which has more of a conservative bent than it's had over the last few decades," Romney told reporters on Capitol Hill. "But my liberal friends have over many decades gotten very used to the idea of having a liberal court. And that's not written in the stars.

"If the nominee reaches the Senate floor, I intend to vote based upon their qualifications," he said.

Republicans hold a 53-47 majority in the Senate and can confirm a new justice with a simple majority. Democrats would need four GOP defections to block consideration. Two Republican senators have said they oppose taking up a nomination at this time, but no others are in sight.

Even if Romney and the other two were to eventually vote against Trump's nominee, Vice-President Mike Pence could break a 50-50 tie in Trump's favor.

I've been around here a few years," said Richard Durbin of Illinois, the No. 2 Democrat in the Senate. "You can slow things down, but you can't stop them. And there comes a point when we would use whatever tools we have available. But ultimately there will be a vote."

Trump said he is planning to announce his choice to replace Ginsburg on Saturday.

The president met with conservative Judge Amy Coney Barrett at the White House on Monday and told reporters he would interview other candidates and might meet with Judge Barbara Lagoa when he travels to Florida later this week.

The Associated Press reported Tuesday that the White House and Senate Majority Leader Mitch McConnell's office have been increasingly focused on Barrett and Lagoa, according to a person granted anonymity to discuss the private deliberations.

Barrett, 48, a judge on the US Court of Appeals for the 7th Circuit, was a strong contender for the seat that eventually went to Brett Kavanaugh in 2018. At the time, Trump reportedly told confidants he was "saving" Barrett for Ginsburg's seat.

Democrats point to hypocrisy in Republicans trying to rush through a pick so close to Election Day after McConnell led the GOP in refusing to vote on a nominee of President Barack Obama in February 2016, long before that year's election. Early voting this year is already underway in several states.

Romney dismissed that argument, saying "it was not unfair" of Republicans to refuse to consider Obama's choice of Merrick Garland.

On Tuesday, the Senate took up a nonbinding resolution honoring the life of Ginsburg.

When Republicans sought to bring it up, Democratic Minority Leader Chuck Schumer of New York insisted on adding a line "to honor her final wish that she should not be replaced until a new president is installed".

The Pentagon redirected most of its $1 billion in pandemic funding to defense contractors who exchanged the money for jet engine parts, body armor, dress uniforms and other military needs, The Washington Post reported Tuesday.

The CARES Act, passed by Congress in March, granted the Department of Defense $1 billion to respond to the pandemic, but the Post reported that hundreds of millions of dollars of the taxpayer money was instead utilized to obtain military supplies.

The money will go to fund a program organized by the Florida Rights Restoration Coalition to pay the fines, fees and restitution costs for former prisoners who are already registered to vote in Florida but barred by state law from participating in the election because of those outstanding debts.