Hungary's government has decided to launch a new public procurement procedure for the upgrade of the Hungarian section of the Budapest-Belgrade railway line, as the estimated cost of the project has increased by about 10 percent. 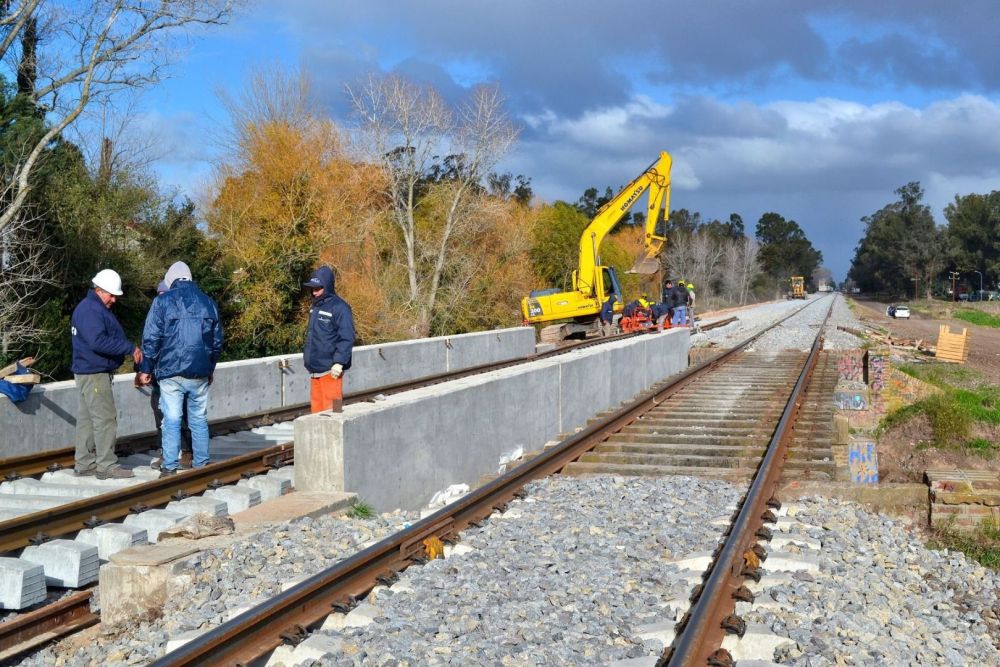 The Government Information Centre has confirmed today that the government had made such a decision at its December 12 session.

The projected cost of upgrading the 152-km section between Budapest and Kelebia, on the border with Serbia, was 578 billion forints (EUR 1.79bn) in May 2018, but the best offer made since then has been 693 billion forints. As the government is unwilling to shoulder a cost overshoot, it has launched a new public procurement procedure. As a consequence, construction will only start in 2020, a year later than originally scheduled.

The upgrade aims to facilitate the delivery of Chinese goods to Europe arriving at the Greek port of Piraeus. These goods would be brought by rail through Serbia to Hungary.

In June, Peter Szijjarto, Hungary's minister of foreign affairs and trade, said that the project would benefit Hungary and Serbia logistically and financially, and it would create jobs as well. Talks are still ongoing on China's loan to finance the upgrade, he said.

At the time, the minister said 30 companies had expressed interest in bidding for the construction of the railway line's Hungarian section. Of these, two consortia of Hungarian and Chinese companies have submitted valid bids.