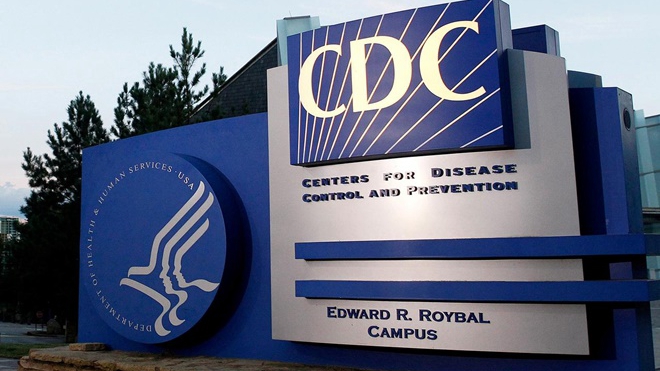 The U.S. Centers for Disease Control and Prevention (CDC) is the national public health institute of the U.S. (Photo: CGTN)

An independent U.S. government watchdog will launch an investigation into whether the administration of President Donald Trump inappropriately intervened in the coronavirus work of the country's top public health agencies, USA Today reported.

The newspaper reported that the Government Accountability Office (GAO), a legislative agency that evaluates government work for Congress, agreed on Monday to assess Trump officials' political moves linked to the Centers for Disease Control and Prevention (CDC) and the Food and Drug Administration (FDA).

Charles Young, a spokesman for the GAO, told USA Today that "we expect the work will start in January, as staff who cover those issues become available."

The paper said that the investigation was at the request of Senate Democrats, including Senator Elizabeth Warren.

"The CDC and FDA's independence as scientific agencies is crucial to safeguarding the public health and saving lives. These agencies must be able to develop, review, and disseminate public health data, guidelines, and other information that are based on science, facts, and medical principles – and not the political imperatives and moods of a president and his advisors," the letter said.

The GOA will "determine whether this interference has violated the agencies' scientific integrity and communication policies," according to a press release from Warren's official website.

The Trump administration has reportedly been pressuring staff at the health agency to change key CDC recommendations and allegedly interfered in publications of reports regarded as contradicting Trump's description of the pandemic as under control.