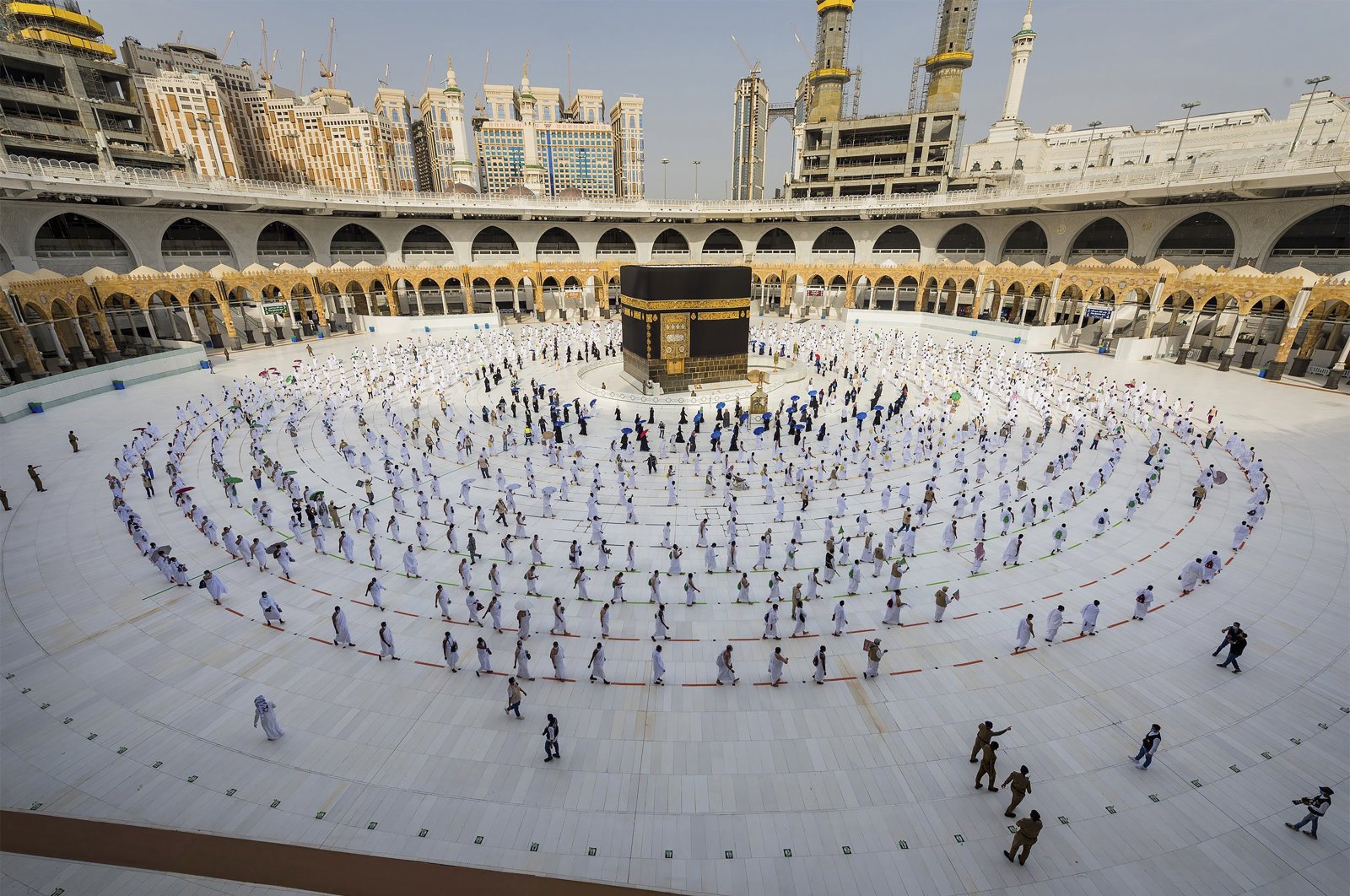 RIYADH, July 17 (Xinhua) -- The first batch of pilgrims arrived on Saturday at the Grand Mosque in Macca to perform their first ritual for Hajj, the Saudi Press Agency reported.

The ritual was performed with huge preparations and precautionary measures against COVID-19, and there are different locations that can accommodate 11,000 pilgrims in total, according to the General Presidency for Affairs of Two Holy Mosques and the director of crowd management at the Grand Mosque.

More than 500 employees have been called in to receive pilgrims since early morning, said the director Osama bin Mansour Al-Hujaili.

It is the second consecutive Hajj limited to domestic pilgrims only in an attempt to prevent the outbreak of COVID-19.