Grants aim to fund study on technology's impact on democracy

New research programs at US universities will focus on the impact of technology on democracy, including the role of misinformation, a foundation announced Monday. 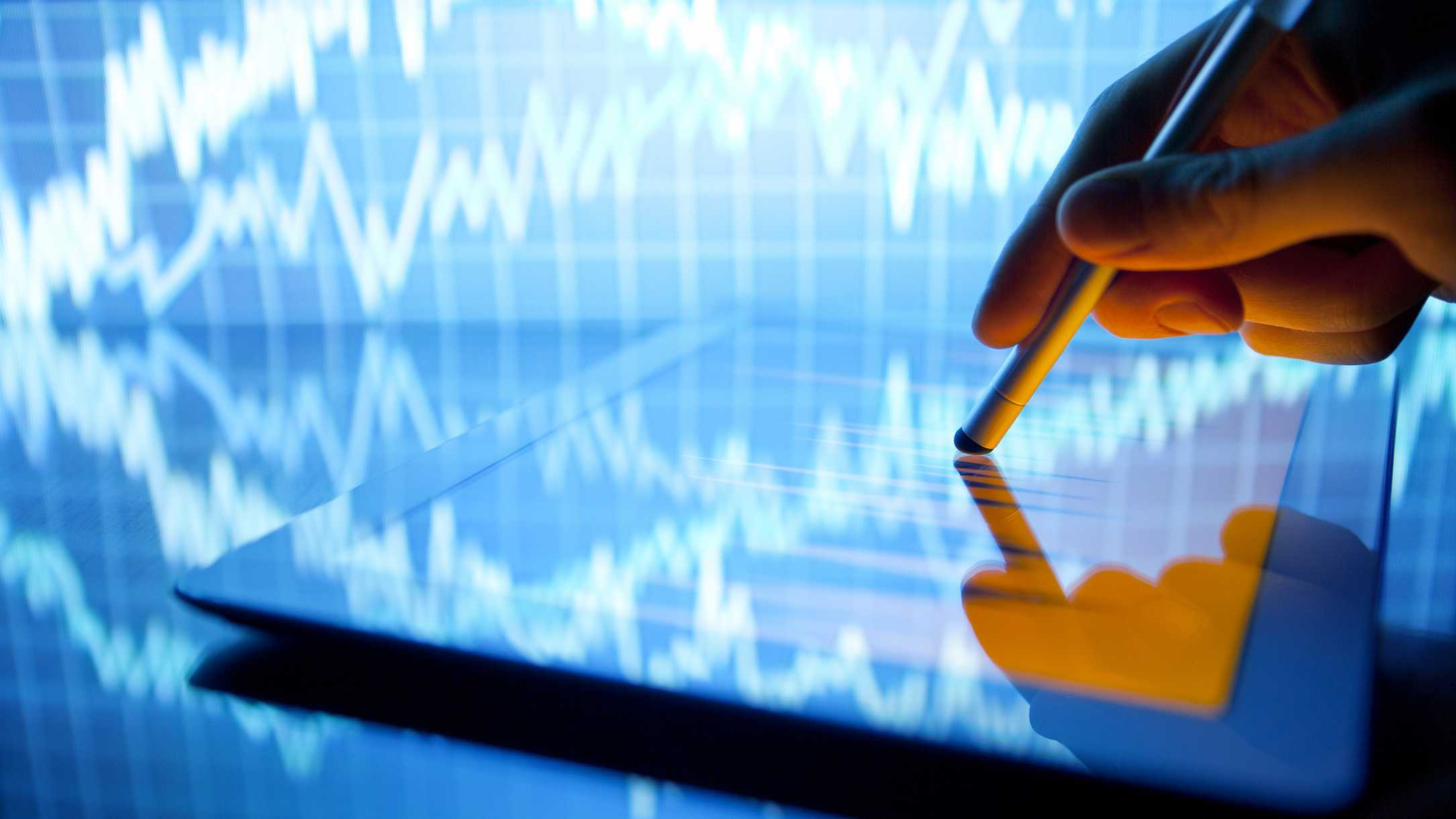 The John S. and James L. Knight Foundation said it would offer $50 million in funding for research "to better understand how technology is transforming our democracy and the way we receive and engage with information."

The initiative is the latest in response to concerns about declining trust in traditional media and influence campaigns on social networks which may be sponsored by intelligence services.

The Knight Foundation will fund new, cross-disciplinary research at 11 American universities and research institutions, including the creation of five new centers of study.

"We're living the most profound change in how we communicate with each other since Gutenberg invented the printing press," said Alberto Ibarguen, Knight Foundation president.

"The internet has changed our lives and is changing our democracy. We have to take a step back and a step forward. To understand what is actually happening, we need independent research and insights based on data, not emotion and invective. To go forward, citizens must be engaged, and including university communities in the debate is a step in that direction."

Internet platforms have been credited with fueling democracy movements, but have also been subject to manipulation in the 2016 US election and Brexit campaign.

In recent months, US President Donald Trump has stepped up his attacks on the mainstream media, and some surveys have shown many Americans have lost confidence in fact-checkers which aim to verify the claims of politicians and others.

The new research initiative is part of a $300 million commitment made by Knight Foundation in February to strengthen journalism and democracy, which has been joined by other foundations.