London (People’s Daily) - More than 600 Freemen of the City of London took up their historic entitlement to drive their sheep across London Bridge on Sunday.

The Sheep Drive is an old British tradition dating back 800 years. The event focuses on British wool and helps to raise awareness of the countryside in the heart of the city. It’s organized and hosted by the Worshipful Company of Woolmen who could be tracked back to 1180. 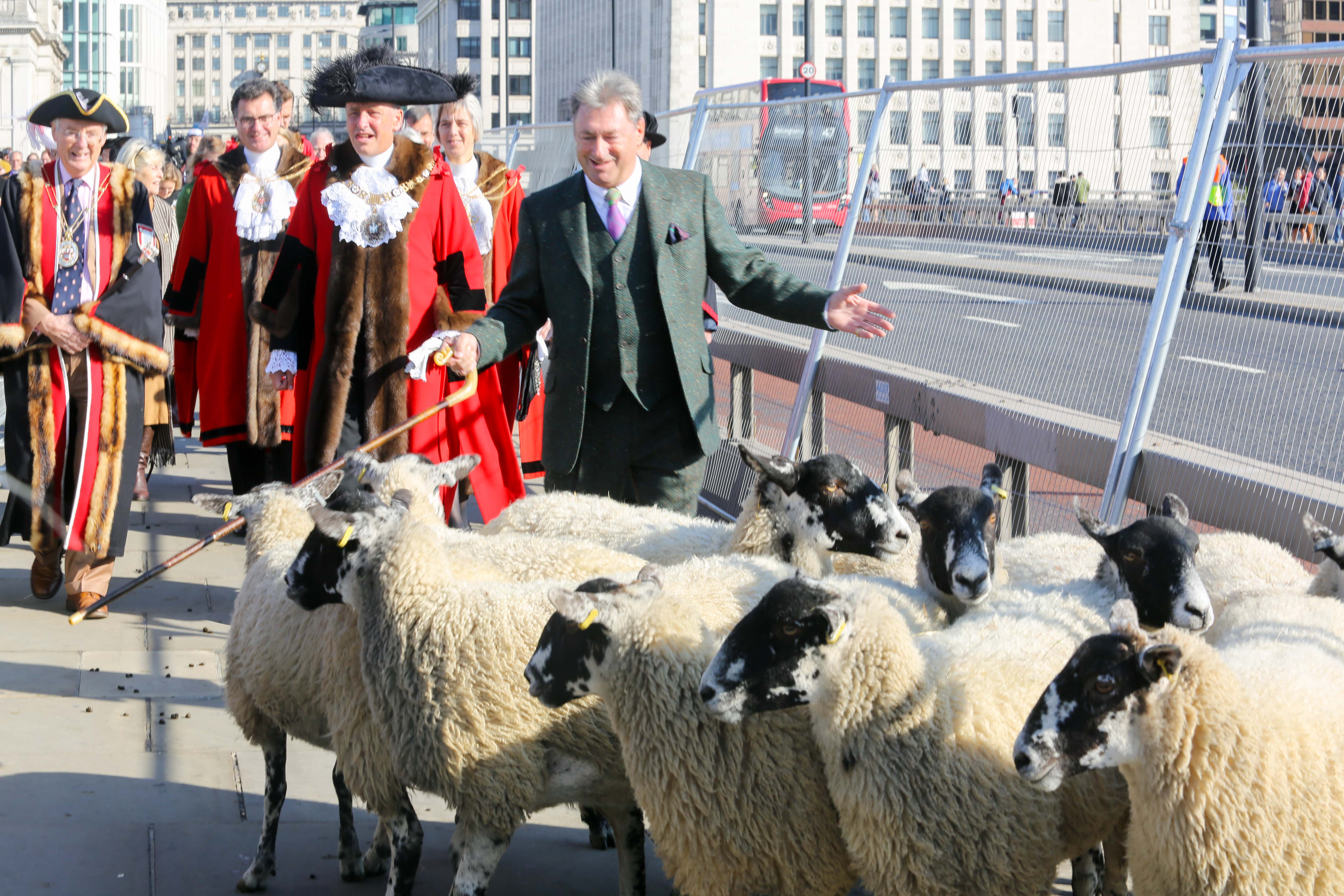 Thirty sheep were provided on the day by a farmer from Bedfordshire, with 10 at a time driven across the London Bridge by successive groups of Freemen.

Until around the mid-19th century, you had to be a freeman to be allowed to trade in London’s Square mile. It was a form of regulatory control, and what’s more, the gatekeeper to riches. When someone is made a freeman, it means that you can now make a fortune.  As London grew, its population, trade and craft industries expanded so much so that it became impossible for all freemen to be directly involved in. As a result, the relationship between freemen and the government of London changed to representation through the Masters and Wardens of the Guilds and Livery companies. 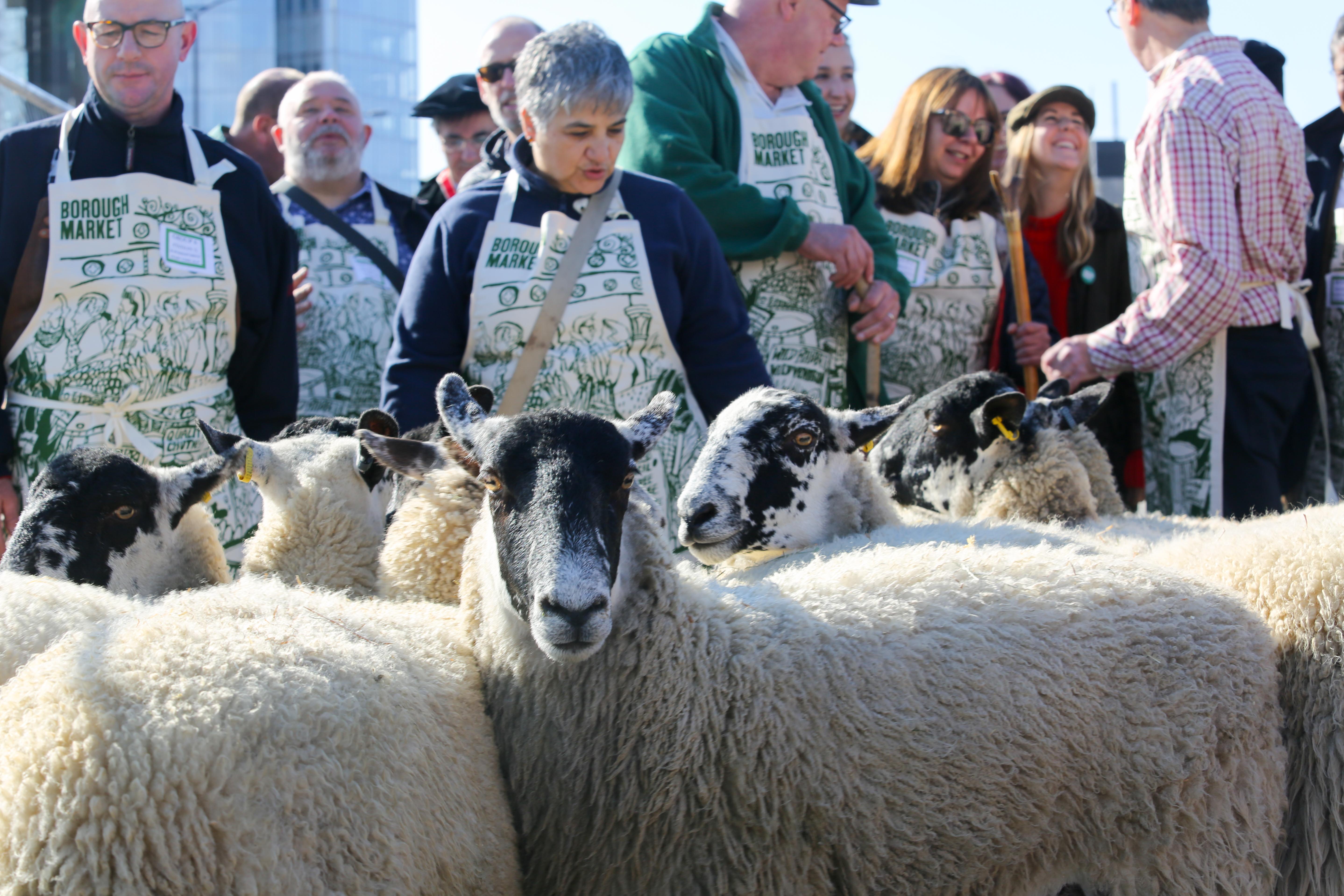 Charles Bowman, Lord Mayor of the City of London, said, “It’s wonderful to be able to take part in this event to raise money for such fantastic causes. We are committed to making London a fairer place to work and live, and supporting organizations in this way takes us closer to our goal.” 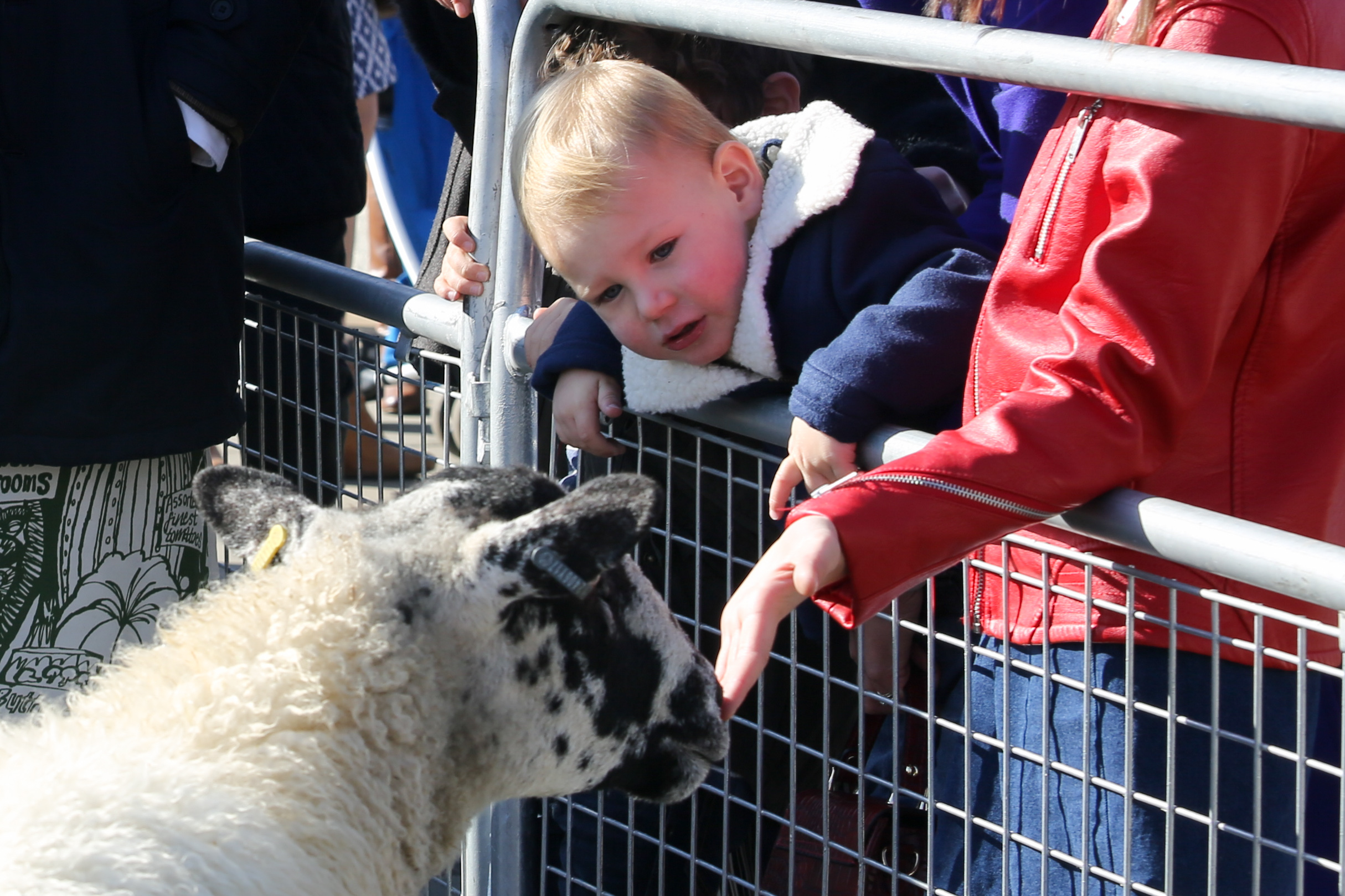 Wool played a vital role in the English economy during the Middle Ages, not only providing a healthy tax income but also providing the great wealth with which many medieval buildings in London were constructed, including the original London Bridge. Today, the UK produces approximately 28 million kilograms of wool from 21 million sheep.