Greece reacted angrily on Sunday to a statement by Turkish Foreign Minister Mevlut Cavusoglu that described members of a Muslim minority in northern Greece as Turkish and that said they were not accorded full civic rights. 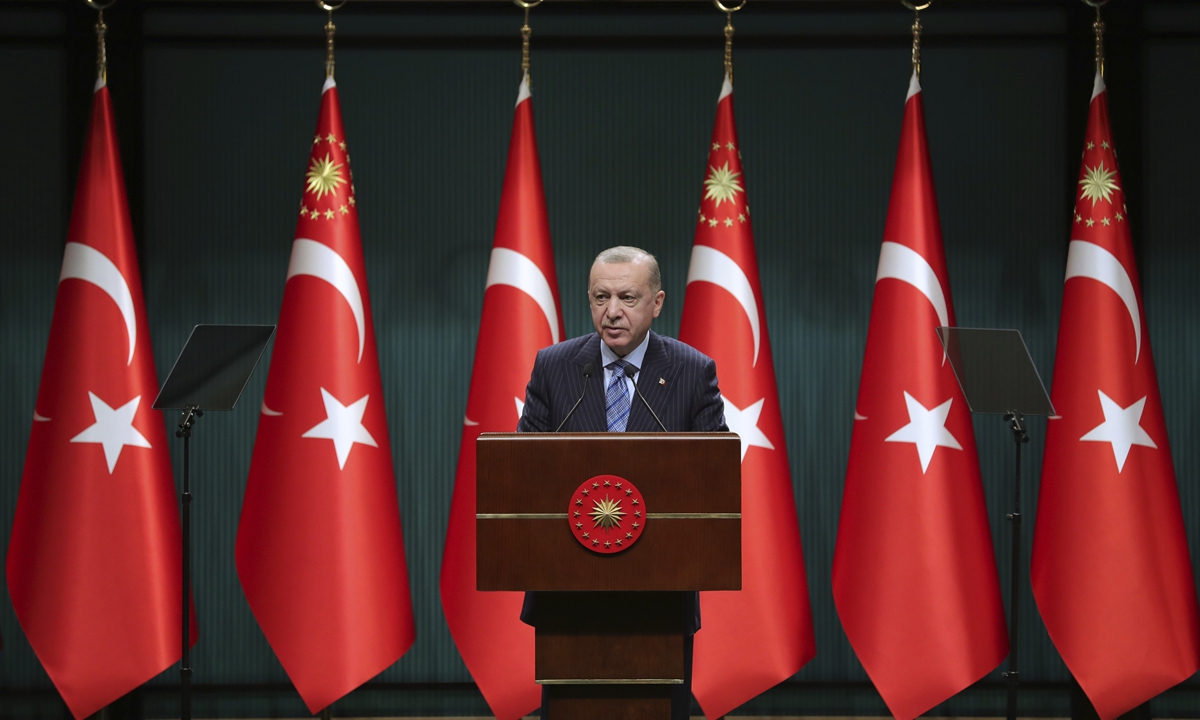 The statement by Cavusoglu, during a visit to the northern Greek region of Thrace, came ahead of his official meetings on Monday with Greek Prime Minister Kyriakos Mitsotakis and Foreign Minister Nikos Dendias in Athens.

The two foreign ministers clashed openly in April at a news conference in Ankara following a meeting aimed at easing months of tension between the two historic rivals.

"We want Greece to give the same rights as we provide to the Greek Orthodox Church and Greek minority to the Turks in Western Thrace," Cavusoglu said according to a video provided by the Turkish Foreign Ministry.

A century after the two countries fought a war that displaced more than a million people on both sides of the border, Turkey says the roughly 120,000-strong Muslim community in the region is a Turkish minority, a position rejected by Athens, which describes them as Greek Muslims.

"Turkey's continuous efforts to distort reality, as well as its claims alleging lack of protection of these citizens' rights or discrimination, are unfounded and are rejected in their entirety," Greek Foreign Ministry spokesperson Alexandros Papaioannou said in a news release.

The two countries, both members of the NATO alliance, are at odds over issues ranging from competing maritime territorial claims in the eastern Mediterranean to the status of Cyprus and the treatment of migrant boats.

They came close to armed conflict in 2020 when naval vessels from each side manoeuvered close to each other in disputed waters during a standoff over energy exploration.

Tensions have eased slightly in recent months and officials resumed exploratory talks over their disputes earlier in 2021 following a five-year hiatus.

Turkey has often claimed that Greece fails to protect the rights of its Muslim minority, many of whom are of Turkish descent and Turkish-speaking.