Greece said Saturday some 40,000 illegal migrants had been blocked from entering the country along the northern border with Turkey since the beginning of the year. 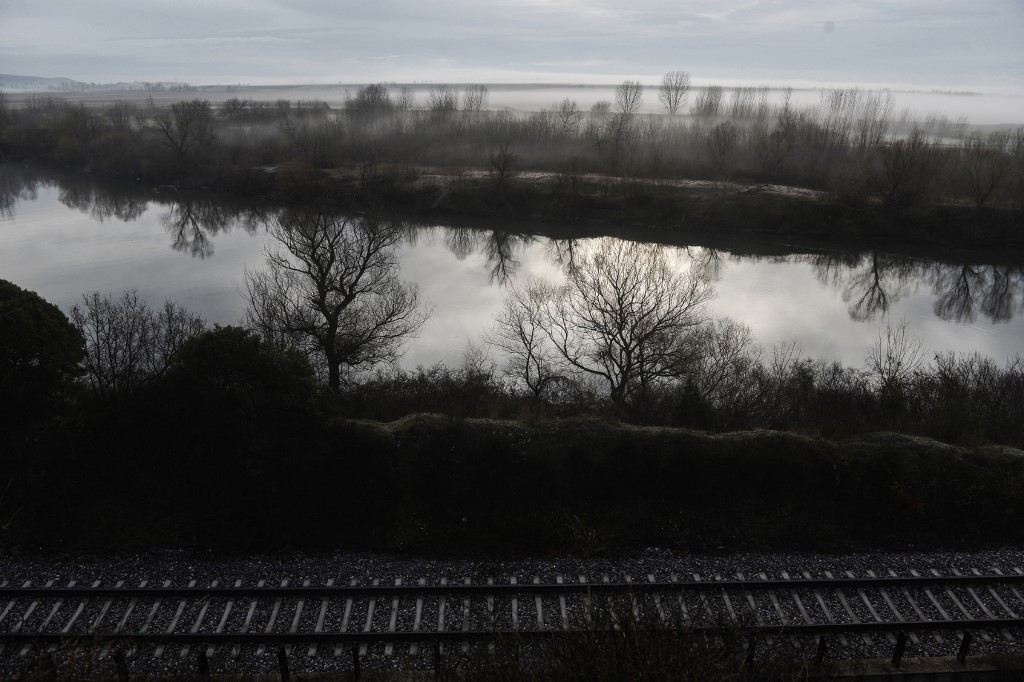 The river of Evros acts as a natural border between Greece-Turkey near Kastanies, northeastern Greece on March 5, 2020. (File photo: AFP)

Greece is often the country of choice for migrants fleeing Africa and the Middle East to try to reach a better life in the European Union.

Many come via Turkey at the Evros border and in 2020 Athens bolstered border controls after large numbers of migrants tried to cross the Evros River in the north.

Athens has accused Ankara of not doing enough to stop smugglers from sending migrants across the border -- often in flimsy boats that make for dangerous journeys.

On Saturday, Greece's Civil Protection Minister, Takis Theodorikakos, said tens of thousands of illegal migrants had been stopped from coming into the country at the Evros border this year.

"In the first four months of 2022, about 40,000 illegal immigrants have tried to enter the country illegally," he told Skai TV, specifying they had been stopped at Evros.

"We effectively repel any threat to our country, to our borders."

He also sent a message to Turkey, saying it is not "allowed to tolerate traffickers of desperate people, nor to foster such situations".

The Evros River, which separates Greece and Turkey, has seen an increase in traffic in recent weeks because water levels are low.

A migration ministry source said migration flows to all of Greece in the first four months of 2022 were nearly 30 percent higher than in the same period last year.

Over 3,000 asylum seekers have arrived in Greece so far this year, including over 1,100 last month, according to the ministry's data.