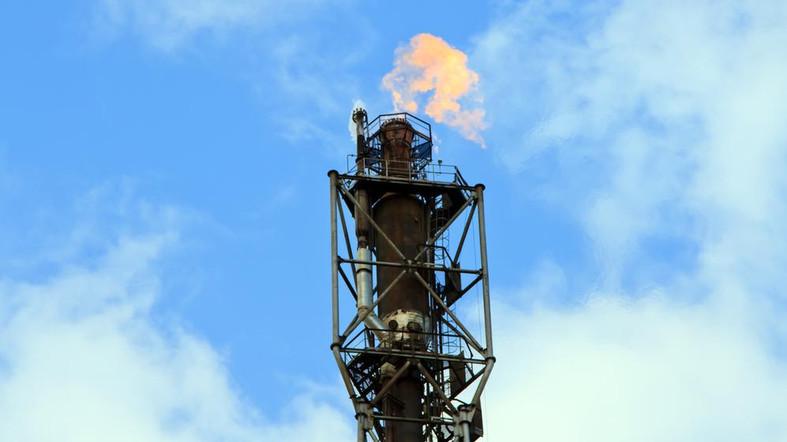 The leaders of Greece, Egypt and Cyprus are meeting on the island of Crete to discuss furthering regional cooperation, including oil and gas exploration rights in the east Mediterranean and efforts to combat illegal immigration to Europe.

War-divided Cyprus and Egypt are both at odds with Turkey over Mediterranean exploration boundaries, while Greece is moving ahead with plans to explore for oil and natural gas in the Ionian Sea and south of Crete.

The development plans prompted the environmental group Greenpeace to write an open letter to the three leaders, urging them to abandon fossil fuel expansion and switch to common initiatives on renewable energy.