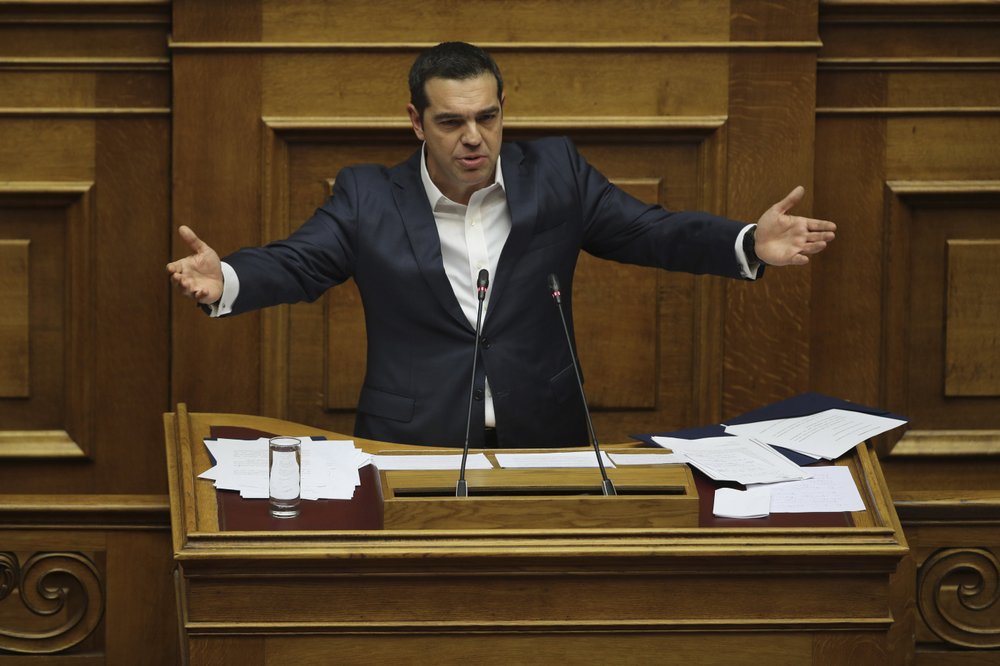 Greece’s government is to print tens of thousands of copies of an agreement to normalize relations with Macedonia, to inform the public ahead of a parliamentary debate on ratifying the deal.

Prime Minister Alexis Tsipras’ office said Thursday the document will be distributed with Sunday newspapers so that “every last Greek” can read up on the agreement.

Tsipras very narrowly won a confidence vote Wednesday after his right-wing partner left the governing coalition to protest the agreement.

Greeks are deeply divided over the deal, under which Macedonia will be renamed North Macedonia and Greece will remove its objections to its neighbor joining NATO and, eventually, the European Union.

A nationwide poll this week found 70 percent of respondents oppose the agreement. The poll gave a maximum 3.4 percent error margin.