WORLD Greece shuts down all schools as hospitals are overwhelmed

Greece shuts down all schools as hospitals are overwhelmed 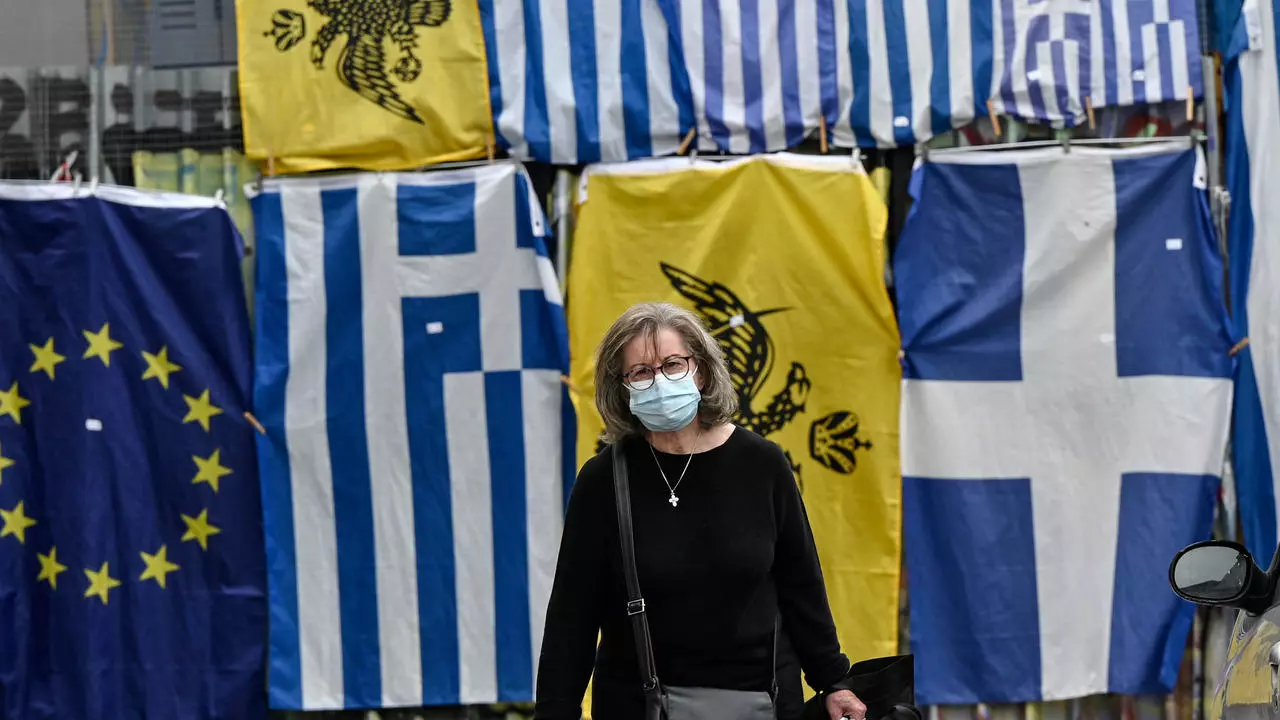 Greece announced on Saturday the closure of its primary schools, kindergartens and daycare centers amid a surge in coronavirus cases that has saturated the national health system.

"The Greek government decided the suspension of the functioning of schools until November 30," said a statement from Health Minister Vassilis Kikilias.

"Closing elementary schools was the last thing we wanted to do. This is a measure of how serious the situation is," he added.

Secondary schools have already closed and all lessons have taken place remotely since Monday.

Most European countries have kept schools open during the second waves of cases that has hit the continent since September, unlike in March and April when they were shuttered during the first lockdowns.

The World Health Organisation recommends that schools only be shut as a last resort.

Since late October, the daily number of deaths in Greece has quadrupled with 50 deaths reported some days, while the number of infections has doubled to around 3,000 cases daily.

Out of the 1,143 total intensive care unit beds nationwide on Friday 830 were occupied.

"The coming weeks will be extremely critical", Greek Prime Minister, Kyriakos Mitsotakis said Thursday in the Greek Parliament where he was briefing MPs for the second lockdown since March.

This lockdown started November 7 and is to last until November 30, although experts suggest it might last longer.

Since Friday night a curfew from 9 pm to 5am has been imposed all over Greece.

The country with a population of of 10.9 million people has experienced 997 deaths and 69,675 contaminations since the beginning of the pandemic in late February,  most of them in the last four months.

The most hard-hit area is the northern city of Thessaloniki, the second largest city in Greece.

"The health system is in the red," Health Minister Kikilias has warned.