Greece to distribute 1.4 billion euros to citizens hit by austerity 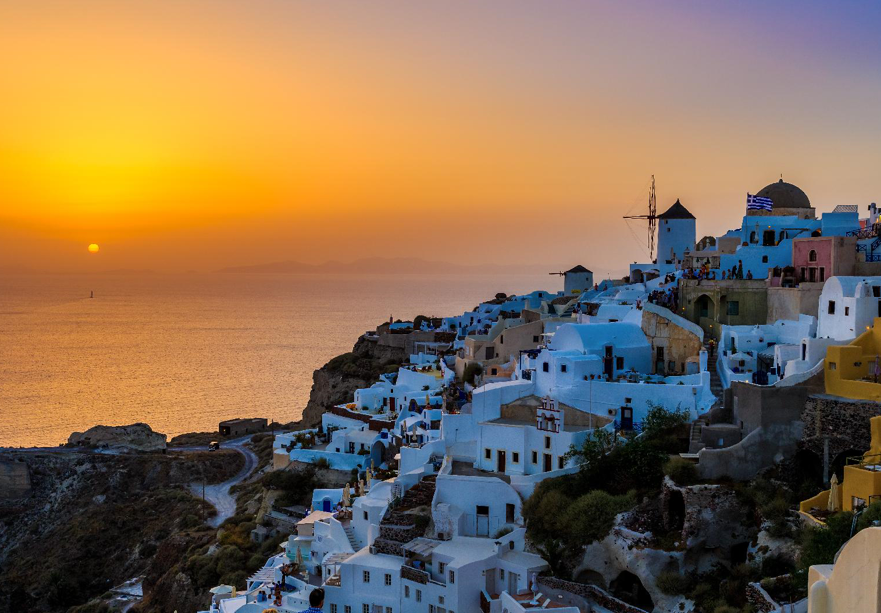 Greece will distribute 1.4 billion euros ($1.63 billion) as a social dividend to pensioners and others hit hard by the country’s austerity programs, Prime Minister Alexis Tsipras said on Monday.

The money is available because the country has beaten its 2017 bailout target for a primary surplus - which excludes debt servicing costs - of 1.75 percent of gross economic output, he said.

Tsipras came to power in 2015 promising to end austerity but was later forced to sign up to a new EU bailout, the country’s third, in exchange for more belt-tightening to keep Greece in the euro zone. He was re-elected and his term ends in late 2019.

His leftist-led government hopes that after seven years of crisis, Greece’s fiscal performance will help it emerge from EU bailouts in August 2018, when its current rescue package ends.

“For a second year, we are in a position to distribute a social dividend to the people who need it the most. Better prepared and more effective this year, we will be able to pay out an even bigger amount,” he said in a televised statement.

Last year, Tsipras unexpectedly announced that the state would pay out about 600 million euros to low-income pensioners, a move that angered the country’s international lenders.

This year’s handouts have been approved in principle by the lenders, who are reviewing Greece’s bailout progress. Their representatives are expected in Athens this month to resume talks on fiscal targets and on reforms.

“We (the institutions) have been discussing these ideas with the Greek authorities. The announcements seem broadly in line with these discussions, which have not been concluded yet,” an EU Commission spokesman said, adding that the proposals would be examined by the lenders.

Tsipras said about 720 million euros would be distributed by mid-December to 3.4 million Greeks as a one-off, tax-free benefit, based on income and wealth criteria and household size. The country’s population is about 11 million.