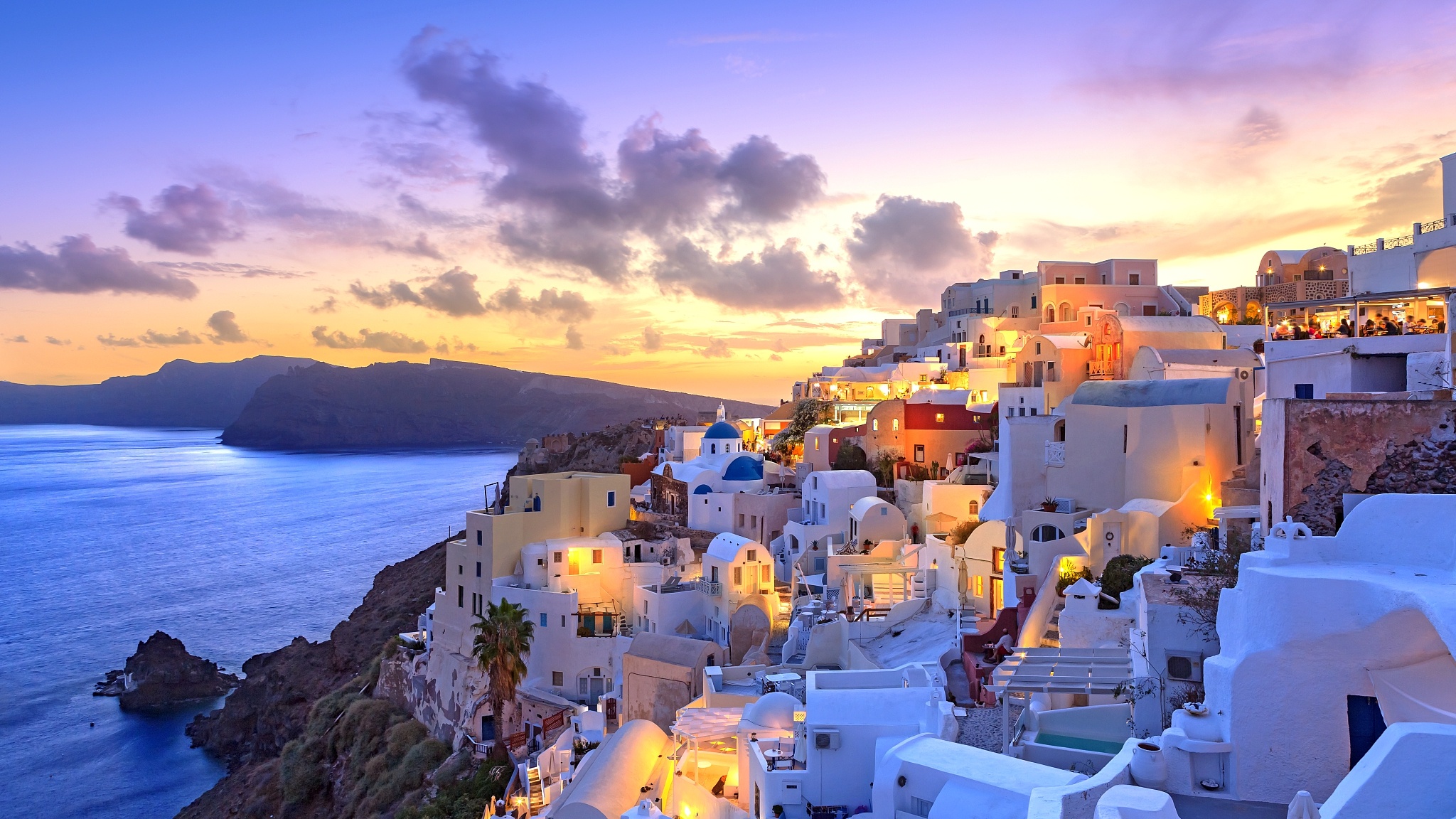 Greece reopened private beaches on Saturday and will open museums next week, health officials said Friday as the tourism-dependent country gears up for a May 15 travel restart.

Museums are to reopen on May 14 – a day before Greece officially launches its travel season – followed by reduced-capacity outdoor cinemas on May 21 and theaters on May 28.

The government began to relax lockdown restrictions imposed in November, in early April by reopening most retail shops, except malls.

High schools reopened a week later, followed by restaurants and cafes on May 3.

However, tourism operators do not expect major travel arrivals before July.

Last month, quarantine restrictions were lifted for vaccinated or tested travelers from the EU and a small number of other countries, including Britain and the United States.

The third wave of the pandemic hit Greece hard, with the majority of the country's more than 10,000 virus deaths occurring over the last few months.

Over 3.4 million vaccinations have been carried out, and over a million people have received their second dose.