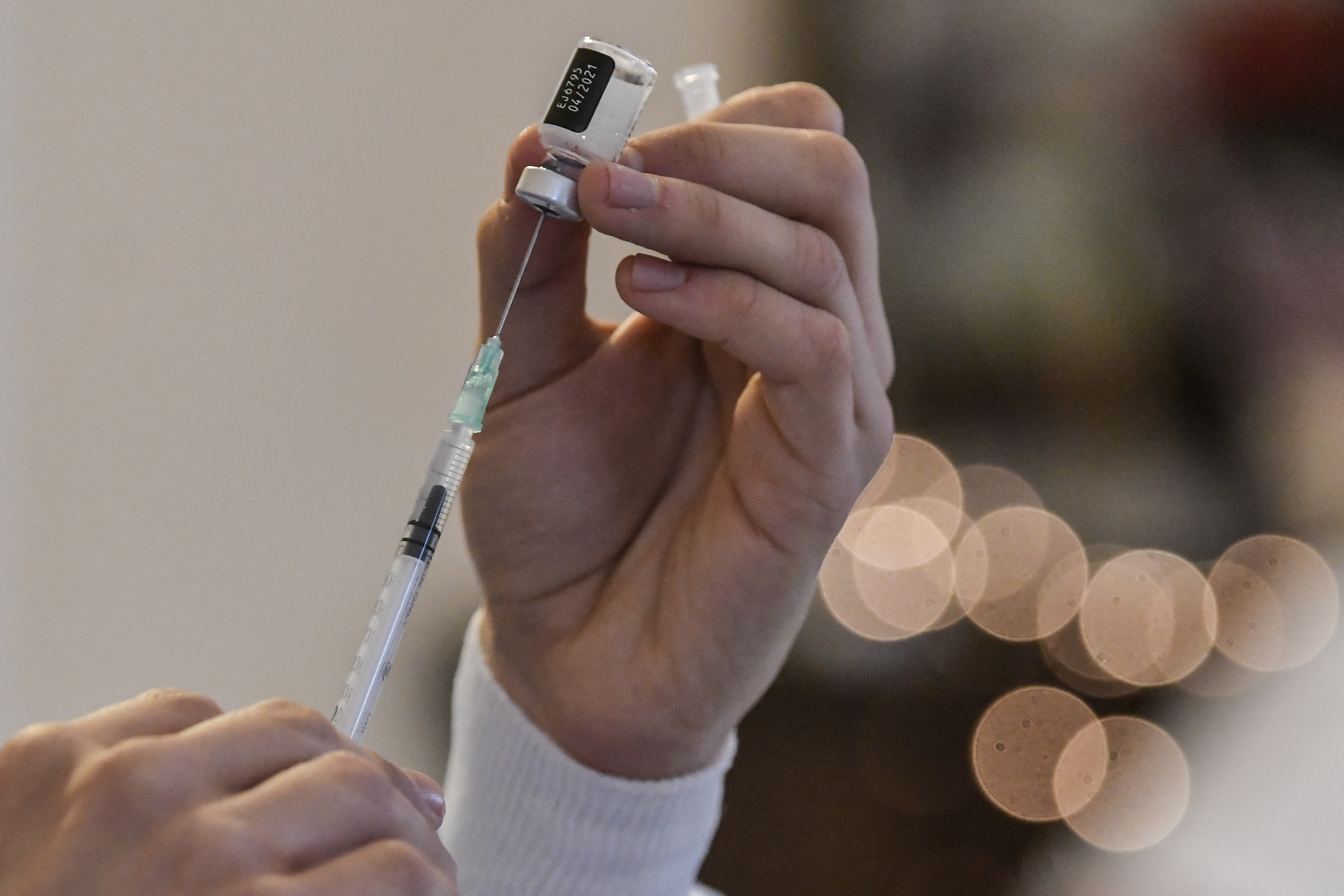 A nurse prepares a syringe of Covid-19 vaccine during a vaccination campaign in a nursing house in Athens northern suburb on January 4, 2021. (Photo: AFP)

"Persons who have been vaccinated should be free to travel," Mitsotakis wrote to European Commission chief Ursula von der Leyen in a letter released by his office.

"It is urgent to adopt a common understanding on how a vaccination certificate should be structured so as to be accepted in all member states," the Greek PM said, calling for a "standardised certificate, which will prove that a person has been successfully vaccinated".

Greece's economy, which is heavily reliant on tourism, took a major blow this year from the coronavirus pandemic, even after reopening all its airports to foreign travellers in July.

The budget sees the Greek economy slumping by 10.5 percent in 2020, worse than the 8.2 percent predicted in October.

After weathering the first wave of the pandemic better than most European countries, Greece in early November reimposed a nationwide lockdown that has weighed on activity and is now set to last until January 18.