Greece's defence minister, who is head of the main coalition partner of Prime Minister Alexis Tsipras, announced his resignation on Sunday ahead of the upcoming parliamentary vote to end a 27-year name dispute with Macedonia. 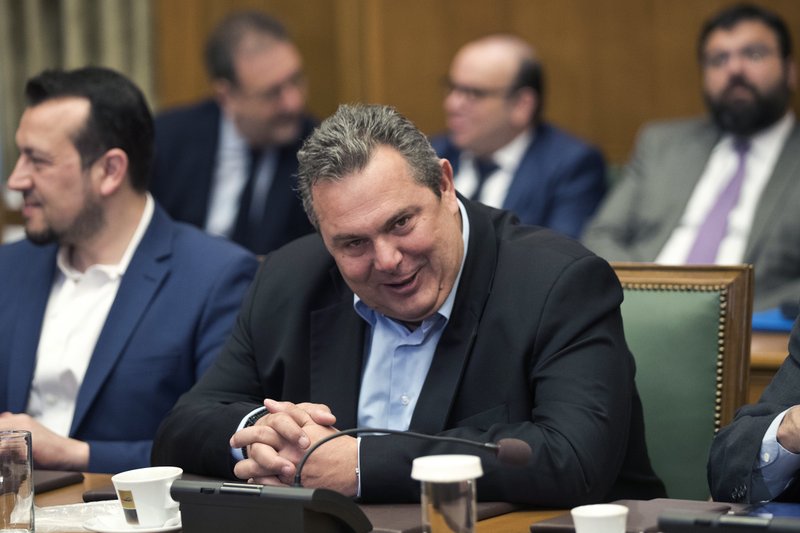 "The Macedonia issue does not allow me not to sacrifice my post," Panos Kammenos said after a meeting with Tsipras. "I thanked the prime minister for the cooperation and I explained to him that for this national issue we cannot continue," he said, adding that his Independent Greeks party "is pulling out of the government".