A prominent Greek socialist ex-minister was jailed for graft late Tuesday in a 2003 case linked to a navy frigate upgrade, a court source said. 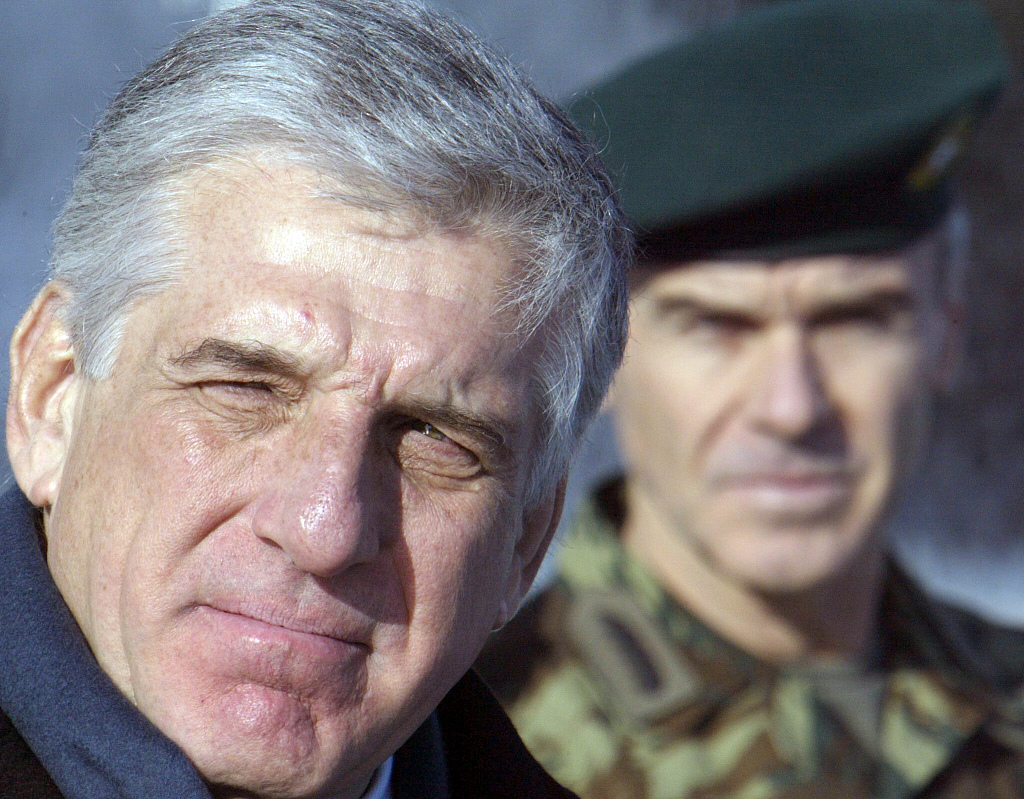 Former defence minister Yannos Papantoniou and his wife were placed in pre-trial detention for allegedly stashing some 2.8 million Swiss francs (2.45 million euros) from contract bribes in dozens of Swiss accounts.

Both deny the charges.

A 69-year-old economist, Papantoniou, was a key minister in successive socialist administrations between 1994 and 2004, previously serving as finance minister as Greece prepared to join the euro.

Papantoniou had been under investigation for the past 15 years.

In 2006, he won a defamation case against France's Liberation daily, over an article claiming that French defence contractor Thales had set aside a "commission fee" for him to secure a major security contract for the Athens 2004 Olympics.

Papantoniou is the second member of the powerful Pasok party to be jailed for graft, following founding party member Akis Tsochatzopoulos, who had preceded Papantoniou at the defence ministry.

Tsochatzopoulos was handed a 20-year prison sentence in 2013 for contract kickbacks but was released in July on grounds of ill health.