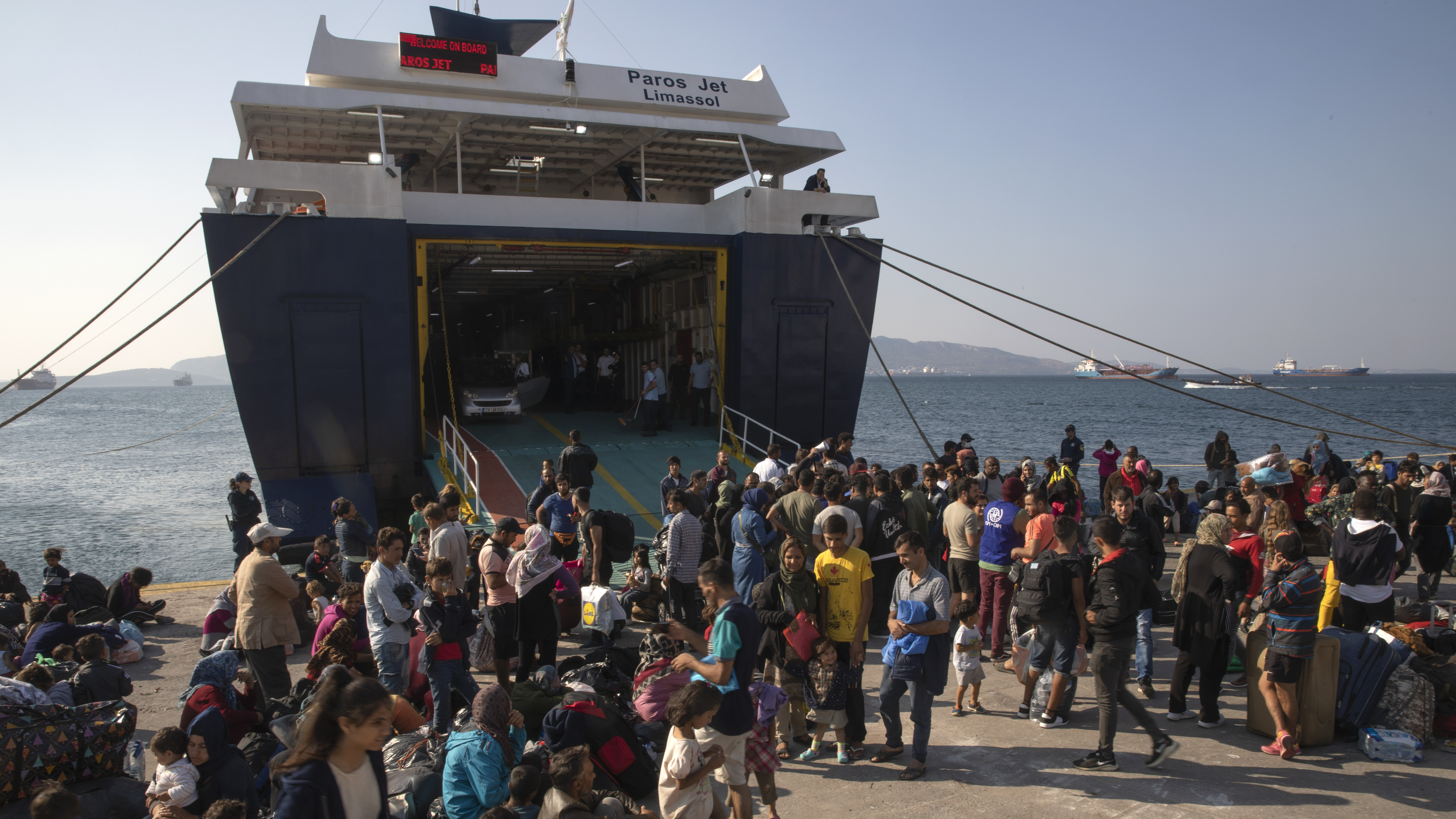 Refugees and migrants wait to board buses at the port of Elefsina (Credit: AP)

ATHENS, Jan. 15 (Xinhua) -- Greece announced on Wednesday the establishment of a ministry to address the continuing refugee and migrant influx.

Former deputy minister of social insurance Notis Mitarakis will lead the new Migration and Asylum Ministry, according to a press statement issued by a government spokesperson.

The sworn-in ceremony will be held later Wednesday.