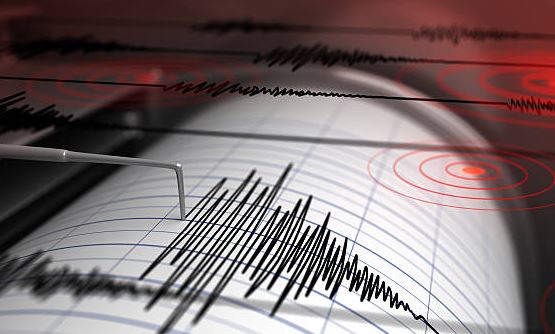 An earthquake with a preliminary magnitude of 4.8 shook Greece’s southeastern Aegean Sea islands Friday, officials said. No damage or injuries were reported.

The University of Athens’ Geodynamic Institute said the undersea quake had an epicenter 39 kilometers (24 miles) northwest of Karpathos and occurred just after 6 p.m. local time (1600 GMT).

Karpathos lies between the popular resort islands of Rhodes and Crete in an earthquake-prone part of Greece, which is one of the world’s most seismically active areas.

But while earthquakes are common in Greece, fatalities and major damage are rare.