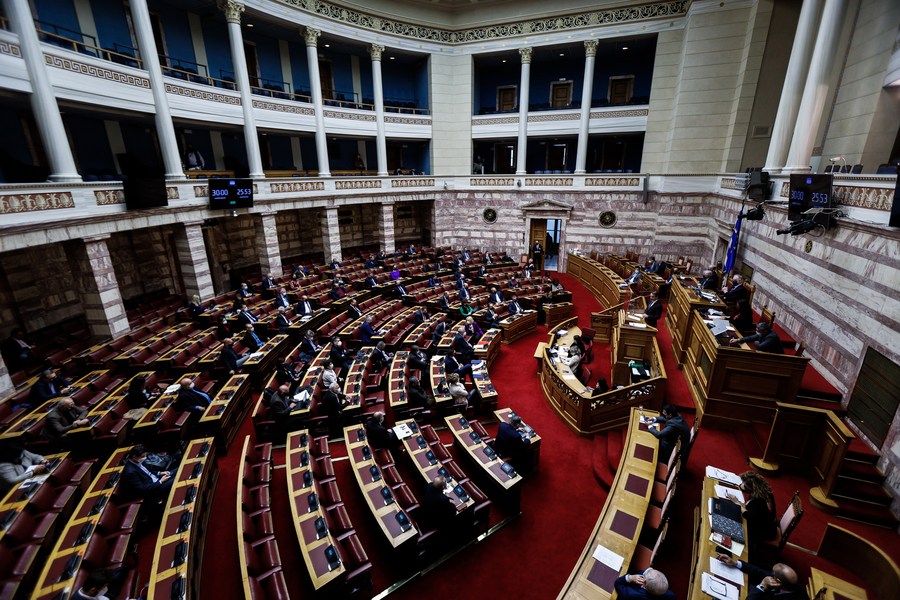 Initial estimates of 2.1 percent and 3 percent respectively given in October, were revised amidst continuing great uncertainty globally due to the energy crisis, the Finance ministry said in a press release.

The year 2022 would close with 5.6 percent of GDP growth and 9.7 percent of inflation, according to the budget which was passed with the votes of 156 lawmakers in the 300-member strong plenary.

"Economic growth and social welfare, bold reforms and prudence. These are the principles permeating our budget," Greek Prime Minister (PM) Kyriakos Mitsotakis said in a speech shortly before the voting.

The state has supported society to cope with increased living costs with more than 15.1 billion euros (16 billion U.S. dollars) to date, while more support measures will be introduced in 2023, Greek public broadcaster ERT reported, quoting the PM.