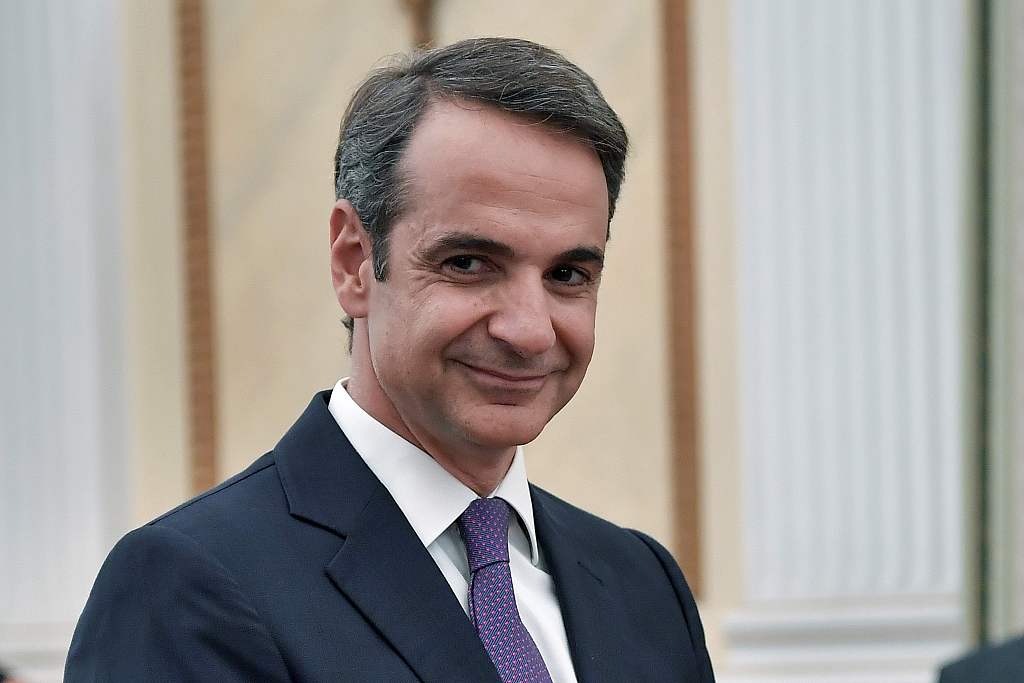 "We fully restore normality to capital flows. Capital controls belong to the past as of today," he said.

Capital controls were introduced in Greece in late June 2015 while the previous government was negotiating the terms of a third bailout agreement with Greece's eurozone peers.

Restrictions on cash withdrawals had gradually eased since then. And the country's third bailout program since 2010 was concluded in August 2018.

The draft bill which will be tabled to the plenary in coming days will foresee the full lifting of the last remaining limits on money transfers abroad.