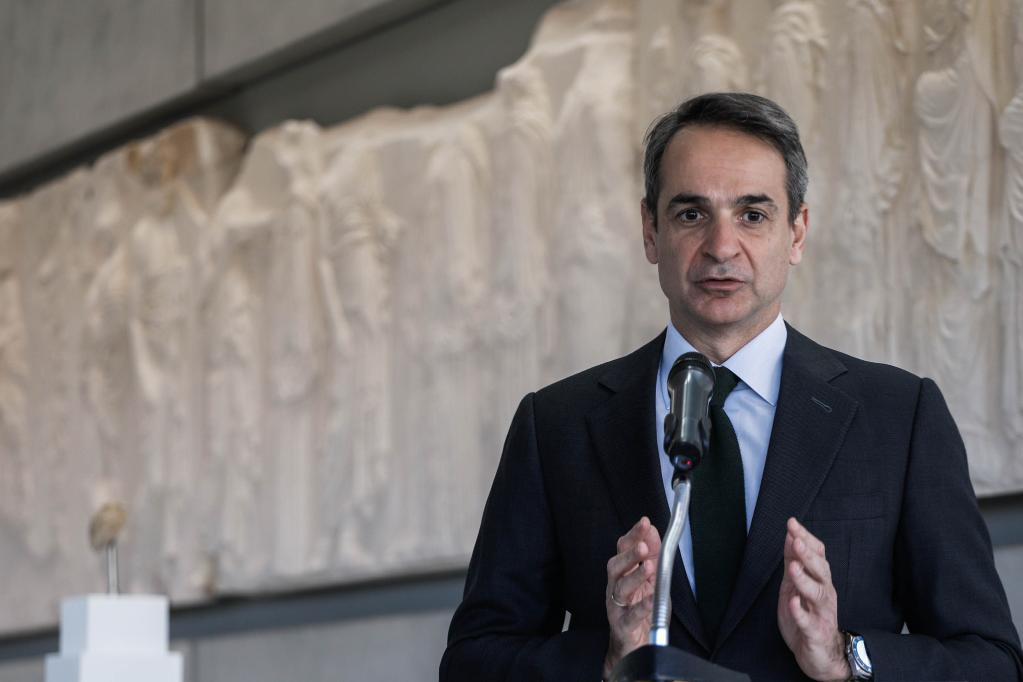 The package, consisting of 21 measures, includes more subsidies for power bills and heating costs in addition to the 8 billion euros (8.12 billion U.S. dollars) allocated in recent months. Greece will also cut taxes and raise the minimum wage and pensions, which will come into effect by the end of this year and in 2023.

Pensions will see for the first time in over a decade an increase, and the gross minimum monthly salary will also further rise, he announced.

"They are all necessary measures to support society to get through the heaviest winter in many decades," he said at the opening ceremony of the 86th Thessaloniki International Fair (TIF), an annual trade fair held in the port city of Thessaloniki in northern Greece.

The disposable income of many Greeks will rise and the most vulnerable households will receive extra benefits, the prime minister said during his speech which was broadcast on the Greek national broadcaster ERT.

To further support young people, the government will subsidize the rental or purchase and renovation of a primary residence.