Mourners gathered in a church in the Greek coastal town of Mati on Sunday where they wept and lit candles in memory of those killed when a massive wildfire swept through the popular resort near Athens earlier this week. 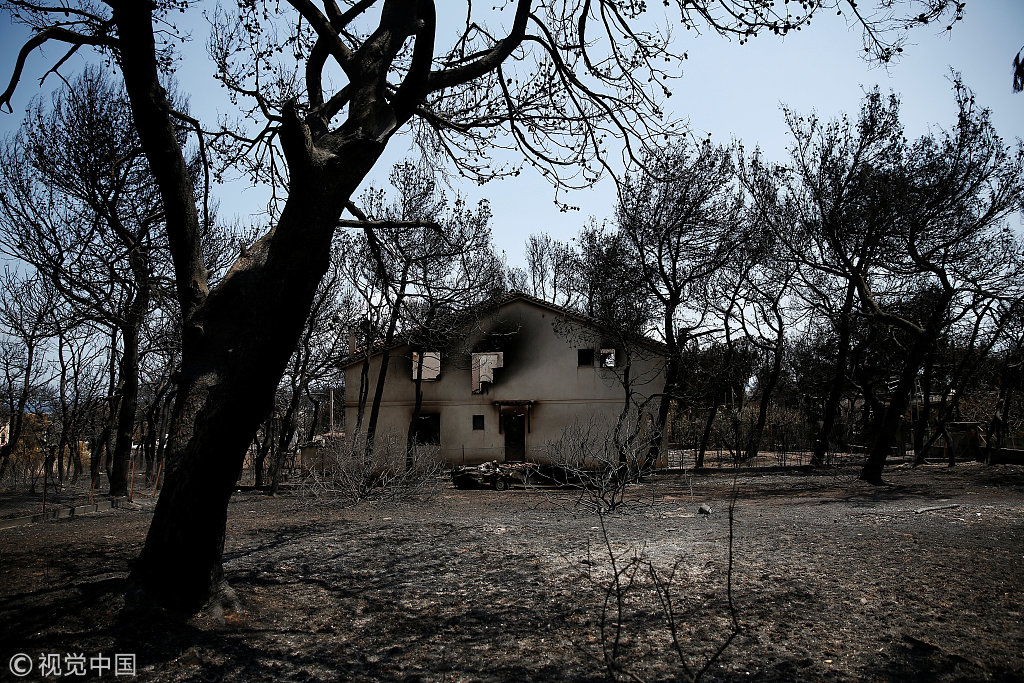 Prime Minister Alexis Tsipras is facing fierce recriminations for the government’s response to the fire and has promised a national plan to avoid a repeat of the disaster.

Rescue crews are still looking for survivors of the blaze which began last Monday in Mati, 30 km (17 miles) east of Athens and killed at least 88 people and injured dozens more.

“Some people survived but for those who died I wish they are well in heaven,” said 77-year old Theano Tsikoulou.

“Fires were burning everywhere, my husband and I were going and putting them out so that our house would not be burnt,” she said.

Tsipras accepted full political responsibility for the disaster on Friday and pledged a series of changes, including on illegal and haphazard construction which is thought to have worsened the blaze.

The main opposition New Democracy party, which leads in the polls, called on the government on Sunday to say exactly how many people are missing and criticised Tsipras’ television appearance on the night of the fire as a “sorry show.”

The wildfire left the area dotted with burnt-out trees, ashen earth and destroyed buildings as a clean-up operation continues.

Downpours on Sunday hit parts of the region after heavy rainfall and flash floods in areas on Saturday, making it harder for the authorities trying to locate survivors and locals hoping to salvage what they can from the disaster.

But there were also signs of a return to normality as a children’s camp, which closed due to the blaze, was reopened on Sunday. The mayor of Athens invited youngsters affected by the fire to come along.

“The smiles should return,” George Kaminis wrote on Twitter.