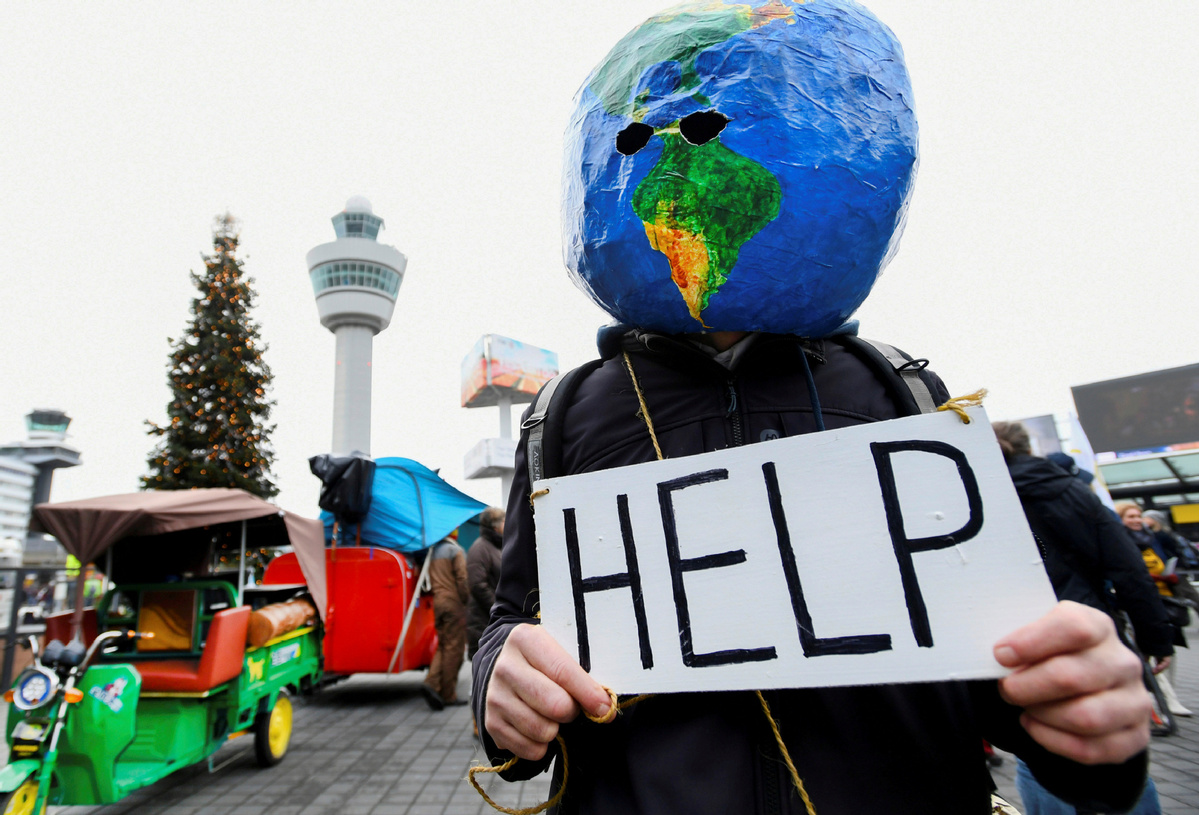 Environmental groups have warned plans to delay the introduction of new regulations to tighten laws around carbon emissions could lead to a lost decade in the battle against climate change.

On Wednesday the European Commission will reveal its proposals to cut greenhouse gas emissions to zero by the year 2050, starting in 2030, with the rules being made stricter every five years. But while green campaigners welcome the initiative, they say delaying its first impact until 2035 means vital time will be lost.

"The elephant in the room will continue to be the 2030 target ...what we do from now until 2030 will determine whether we meet the 1.5 degree target," Greenpeace Climate Policy Adviser Sebastian Mang told the Reuters news agency. "That is the test - what we do until 2030 is the most important."

Guidelines from the United Nations says global greenhouse gas emissions need to be reduced by an average of 7.6 percent each year until 2030 in order to limit global warming to a rise of 1.5 degrees celsius, a level scientists predict would avoid the worst impact of climate change.

The European Commission has refused to comment on the contents of the proposal before it is officially unveiled on Wednesday, but Klaus Roehrig of Climate Action Network said the leaked content was a cause for concern.

"This year, what is really on the table is 2030 ... and this target is not included in this review mechanism," he said.

All signatories to the 2016 Paris Agreement on Climate Change need to increase their commitment to reducing carbon emissions by the next global climate change summit, in Glasgow in November.

The European Commission wants to see the European Union committed to a 50 percent or 55 percent cut in greenhouse gas emissions from 1990 levels by 2030, rather than the current minimum of 40 percent.

All 27 EU member states with the exception of Poland, which relies on coal for 80 percent of its electricity, have agreed to work toward the 2050 zero emissions goal.

When they signed up last year, European Council President Charles Michel said climate neutrality by 2050 was "our common goal … but at the same time it is correct that for one member state, at this stage, it is not possible to commit to implement this objective."

Polish Prime Minister Mateusz Morawiecki said his country would reach climate neutrality "at its own pace".

Ahead of Wednesday's announcement, pressure has been put on the EU's chief climate change official, Frans Timmermans, by 12 member states, including France, Italy and Spain, but notably not Germany, signing a letter calling for the 2030 target to be drawn up "as soon as possible" to allow countries to best prepare for the Glasgow summit.

"The EU can lead by example and contribute to creating the international momentum needed for all parties to scale up their ambition", the letter says, by adopting a 2030 emissions reduction target "as soon as possible and by June 2020 at the latest".