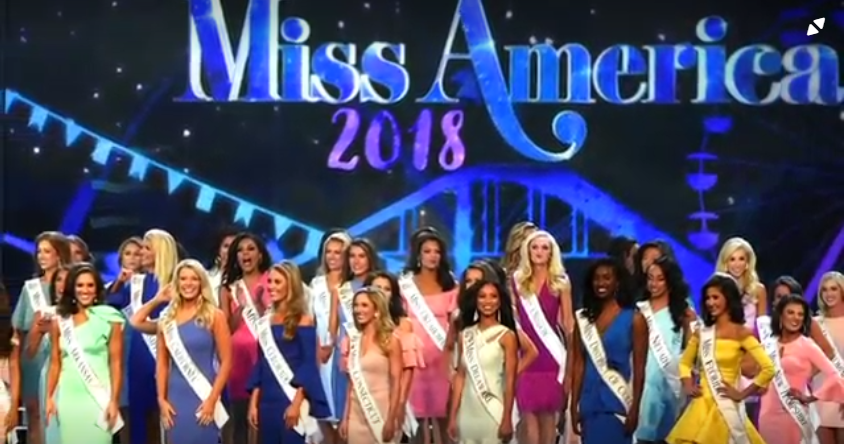 Former broadcaster beauty queen Gretchen Carlson says she will join the board of the Miss America Organization in its effort to restructure after its former director resigned amid scandal.

Gretchen Carlson will be the next chair of the Miss America Organization.

The former Fox News anchor who was named Miss America in 1989 wrote on Twitter that she was 'honored to move this iconic program forward.'

Carlson is stepping in after e-mails published by the Huffington Post last month showed the pageant's CEO making lewd and insulting remarks about some contenstants.

Carlson was one of 49 pageant winners who signed a letter demanding the resignation.

She became a voice for victims of sexual harassment after her lawsuit against Fox News chairman Roger Ailes.

Carlson accused Ailes of retaliating against her after she rebuffed his sexual overtures.

Her claims lead to Ailes leaving the station in 2016.

The Miss America board will now include three other former winners.

Shindle was singled out by the former CEO in the leaked e-mails.

In a statement, Shindle and Carlson said "The woman of Miss America are determined to take back our program. This is not over yet."