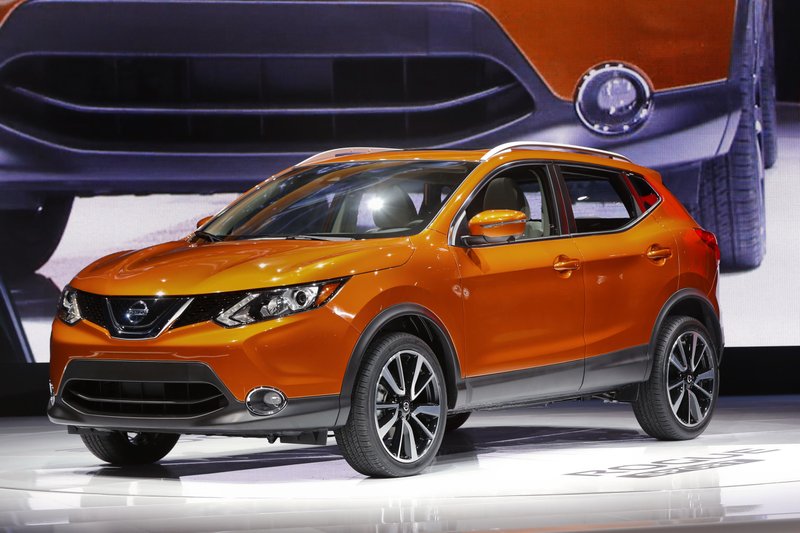 A US auto safety group wants the government to investigate automatic emergency braking on some Nissan Rogue SUVs, alleging that the safety feature makes the vehicles brake even when there’s no emergency.

The nonprofit Center for Auto Safety filed a petition with the National Highway Traffic Safety Administration seeking the probe. The group says about 675,000 Rogues from the 2017 and 2018 model years should be recalled.

Nissan says it has notified all customers of a software update that improves performance of the automated braking system. But the center says the campaigns don’t acknowledge the seriousness of the safety problem and give owners little incentive to get the SUVs fixed.

In a letter posted Friday by the government, center Executive Director Jason Levine says it found 87 complaints about unintended braking in the safety administration’s database. “Many complaints indicate that braking is abrupt or forceful, endangering both the Rogue occupants as well as people in the vehicles nearby who are forced to avoid a collision with a suddenly stopped vehicle,” the letter says.

Automatic emergency braking uses cameras and radar to slow or stop vehicles when drivers don’t take action. The technology has great potential to save lives, but it also can develop glitches. Twenty automakers representing 99 percent of US new-car sales signed a voluntary agreement with the government to make the feature standard on all light vehicles by Sept. 1, 2022.

In its petition, the center said that according to the complaints, the Nissan braking system can be triggered by railroad tracks, traffic lights, bridges, parking structures “and other fixed objects that do not pose a threat to the vehicle.”

In an email, Levine said a recall is needed rather than Nissan’s service campaign because false activation of the braking system is a safety hazard. He wrote that some drivers are turning off the technology because of the problem.

NHTSA said in documents that it will evaluate whether to grant or deny the center’s petition. Safety advocates and vehicle owners can petition the government to open safety investigations.

Nissan said it will continue to work with NHTSA and Canadian safety regulators on all matters of product safety.