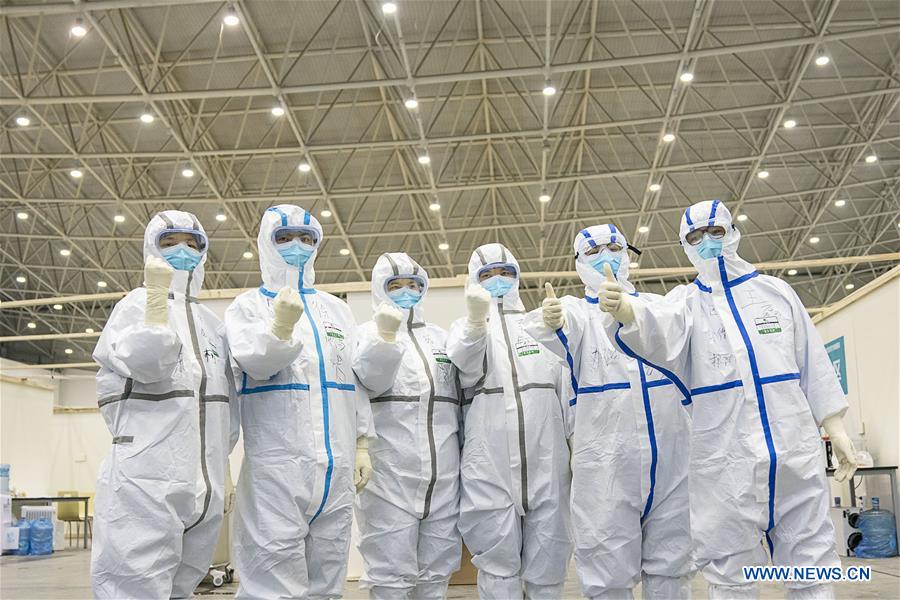 New York (People’s Daily) – The Group of 77 and the United Nations expressed their full support to China’s fight against the novel coronavirus last week during the 58th Session of the Commission on Social Development at UN headquarters in New York.

Guyana’s UN Ambassador and Group of 77 Chair Rudolph Michael Ten-pow, said the Group expresses its full support to the comprehensive efforts made by the Chinese government to contain the novel coronavirus and recognizes the country’s efforts in extending cooperation with the international community.

The Group emphasized the importance of the international community working together in the spirit of responsibility, transparency, solidarity, and cooperation, and avoid the spread of discrimination, stigma, and disinformation to control the outbreak.

The Group emphasized the role of the World Health Organization (WHO) in global public health preparedness and response, calling for respect toward the  professional guidance offered by WHO.

H.E. Mr. Gbolié Désiré Wulfran Ipo, Chair of the 58th Session of the Commission on Social Development (CSocD) and Ivory Coast ambassador to the UN, expressed their appreciation and support to the high-level political commitment and extraordinary efforts made by China in the fight against the coronavirus and called for international solidarity and cooperation to contain the outbreak.

UN Under-Secretary-General of Economic and Social Affairs Liu Zhenmin said he joins the UN Secretary-General and heads of all entities in recognizing the resilience and efforts China is making to combat this global health challenge.

“We, in the UN system, are prepared to offer strong support to the people and government of China in their fight against the outbreak of the coronavirus. We are confident that they will succeed in curbing the novel coronavirus very soon.” Liu said.

The Group of 77 is composed of 134 members. It is a mechanism used by developing countries seeking strength through unity in the UN and among other international organizations and has an influence on international affairs.